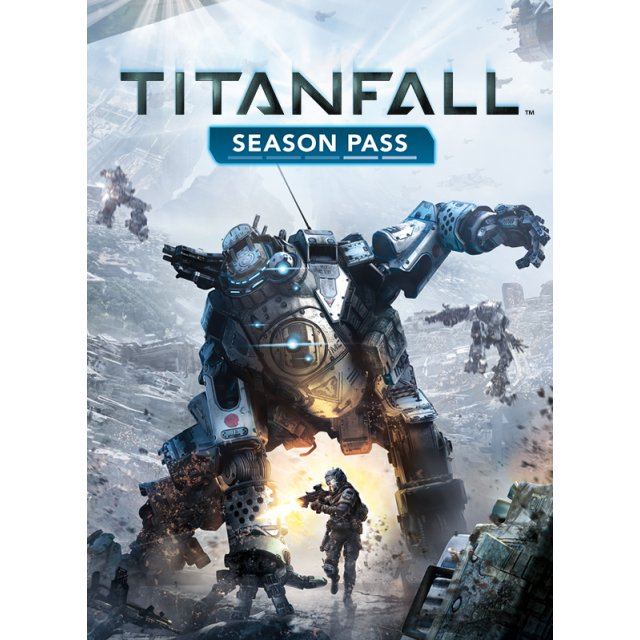 Region Free
This item will deliver instantly in your account. Some orders may be subject to verification by SMS or Voice which may cause delays.
US$2.61
Manufacturer
Electronic Arts
Compatible With Windows™ (PC)
Version

With the Titanfall Season Pass, the entire galaxy is your battleground. Download it today for free and you'll get all three map packs: Expedition, Frontier's Edge, and IMC Rising. Each map pack adds three new maps to the game, so you can hone your Pilot and Titan skills in all-new areas and crush the competition.

Map Pack 2: Frontier's Edge.Extend the fight with three additional maps: Engage in intense skirmishes in the streets of a Militia settlement in Export. Use natural rock walls for cover as you battle near a mining operation in Dig Site. Run along the walls of hotel skyscrapers in the beach resort of Haven.

Map Pack 3: IMC Rising.Take on the competition in three additional maps: Prepare for close-quarters mayhem in an old, decommissioned IMC base called Zone 18. Use ziplines to your advantage in a Militia bootlegging colony in Backwater. Test your wall-running ability in Sandtrap, a secret IMC fuel extraction facility.

No reviews for Titanfall Season Pass [DLC] (Origin) yet.