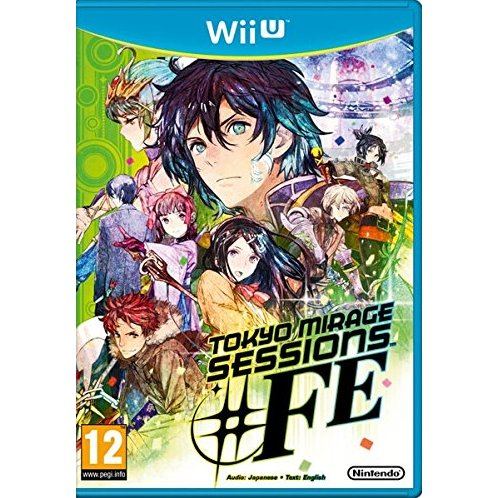 amiibo The Legend of Zelda: Breath of the Wild Series Figure (Zelda)
US$ 24.99