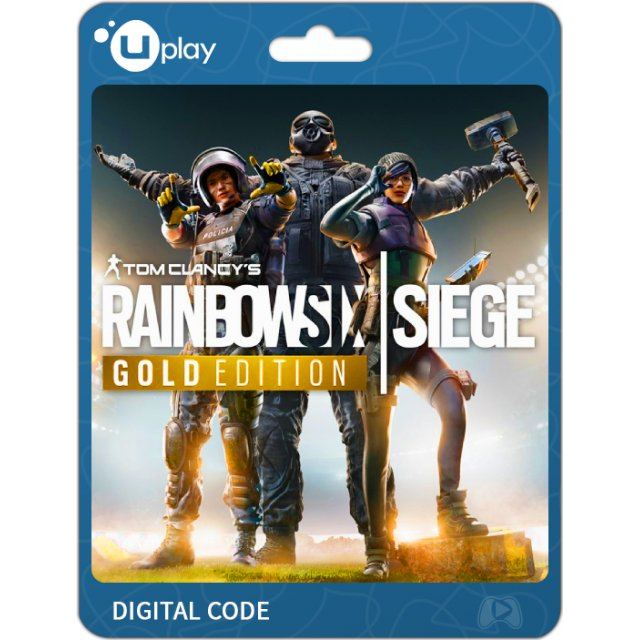 Europe
This item will deliver instantly in your account. Some orders may be subject to verification by SMS or Voice which may cause delays.
US$43.23
Manufacturer
Ubisoft
Compatible With Windows™ (PC)
Version

Rainbow Six Siege is the upcoming installment of the acclaimed first-person shooter franchise developed by the renowned Ubisoft Montreal studio for the new generation of consoles and PC. Inspired by the reality of counter terrorist operatives across the world, Rainbow Six Siege invites players to master the art of destruction. Intense close quarters confrontations, high lethality, tactics, team play, and explosive action are at the center of the experience. The multiplayer gameplay of Rainbow Six Siege sets a new bar for intense firefights and expert strategy in the rich legacy of past Rainbow Six games.