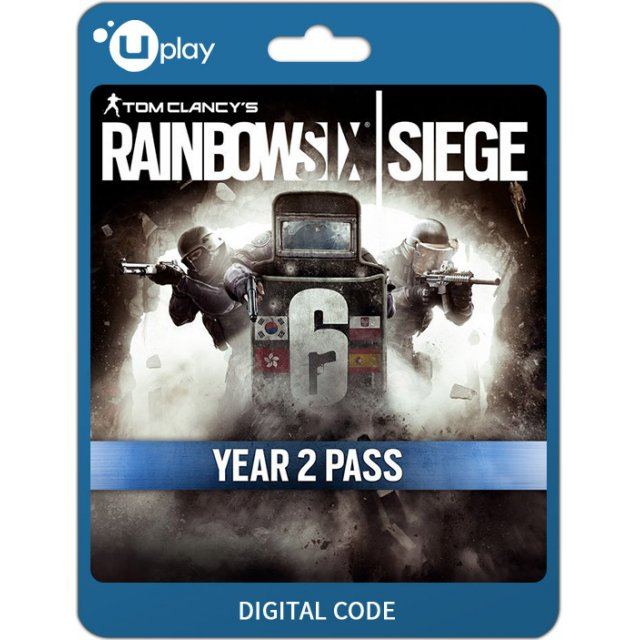 Original Season Pass holders will get a bonus 600 R6 Credits

Rainbow Six Siege is stronger than ever entering Year 2. Get more out Siege with early access to 8 new Operators, VIP benefits, and exclusive DLC with the Tom Clancy's Rainbow Six Siege Year 2 Pass.