No Region Protection / Misc
In stock, usually ships within 24hrs 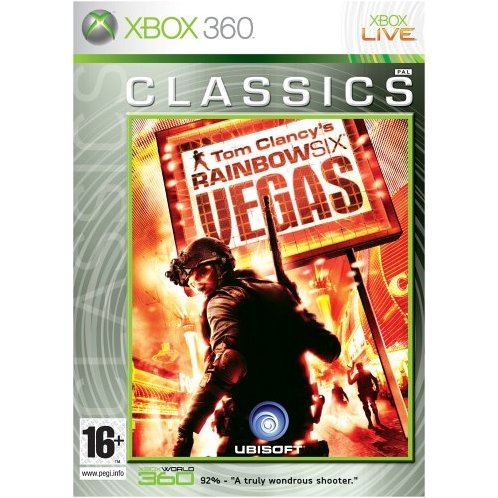 Ubisoft
Compatible with Xbox360™, Xbox One™

The stakes are high when the world's most elite counter-terrorism unit enters Las Vegas, where over 36.7 million men, women and children visit each year. "Sin City," the home of the famous Las Vegas Strip, flashy hotels, high-rolling casinos and world-famous celebrities, becomes the setting for a terrorist threat of global proportions. What happens when one of the world's most famous cities is held hostage by terrorists?

No reviews for Tom Clancy's Rainbow Six Vegas (Classics) yet.