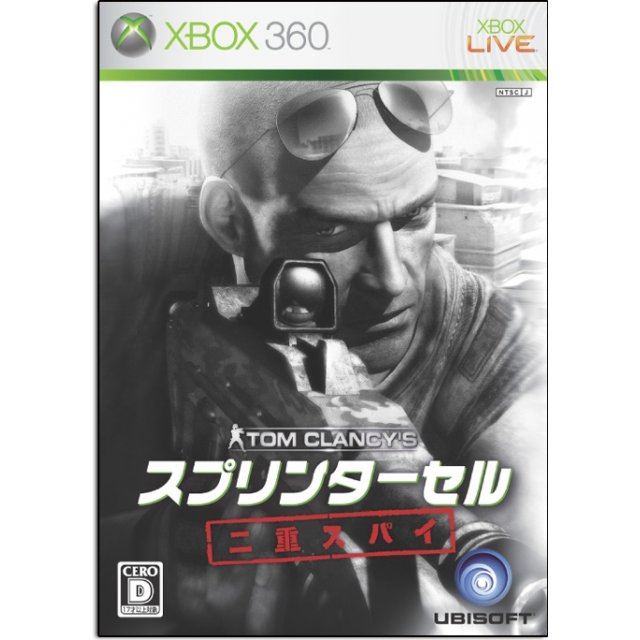 PuNiao (365) on 29, Mar. 2007 19:24 (HKT)
Tom Clancy\'s Splinter Cell: Double Agent
Sam Fisher is back in this fourth instalment of the ever popular Splinter Cell series. He takes on his toughest assignment by infiltrating a terrorist organisation in an effort to bring it down. Throughout the game, we see Sam experience that classic dilemman that moles face when he befriends people within the organisatio, blurring the lines of good and bad.