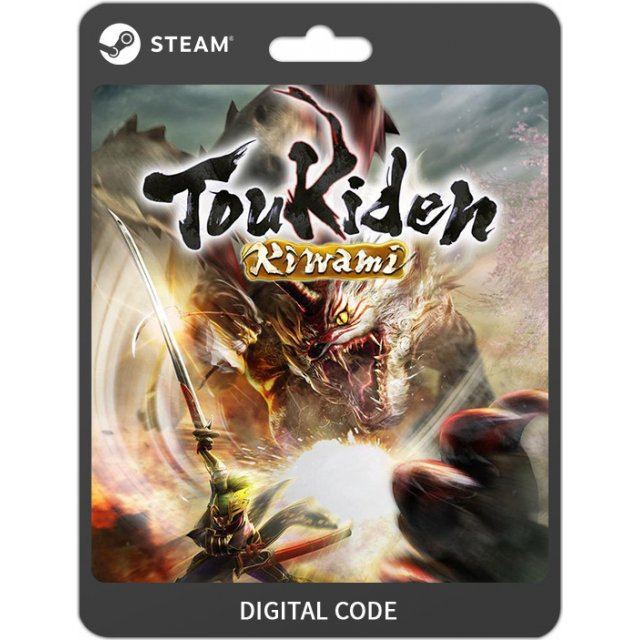 Region Free
This item will deliver instantly in your account. Some orders may be subject to verification by SMS or Voice which may cause delays.
US$14.70
Manufacturer
Koei Tecmo Games
Price
US$14.70
Play-Asia.com Return & Refund Policy
Click on a thumbnail to see more pictures for Toukiden: Kiwami

"Toukiden: Kiwami" is a hunting action game where players take on the role of a Slayer possessing unique abilities and battle the Oni to save mankind from destruction. To defeat these huge Oni, players band together to sever, pierce, and crush parts of the Oni using the Targeted Destruction System!

Multiplayer for up to 4 players is supported.

No reviews for Toukiden: Kiwami yet.