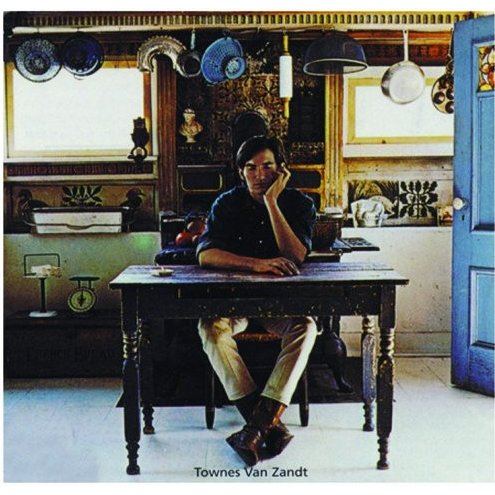 1. For the Sake of the Song2. Columbine3. Waiting Around to Die4. Don't You Take It Too Bad5. Colorado Girl6. Lungs7. I'Ll Be Here in the Morning8. Fare Thee Well, Miss Carousel9. (Quicksilver Daydreams of) Maria10. None But the Rain

On his third album, Townes Van Zandt recut three crucial tracks from his debut album, "For The Sake Of The Song," "Waiting Around To Die," and "I'll Be Here In The Morning." It was some indication of the obscurity in which he remained enveloped, but no indication of the quality of his work. (Actually, Van Zandt rerecorded songs from his first album on his later ones because he disliked the earlier recordings.) As usual, his closely observed lyrics touched on desperate themes, notably in tbe mining ballad "Lungs," but they were still highly poetic, especially the album-closing "None But The Rain," which reflected on a failed relationship. Van Zandt's finger-picking was augmented by spare arrangements, usually featuring one added instrument for color, such as a fiddle or flute. (Originally released by Poppy Records in 1969, Townes Van Zandt was reissued by Tomato Records in 1989.)

No reviews for Townes Van Zandt yet.