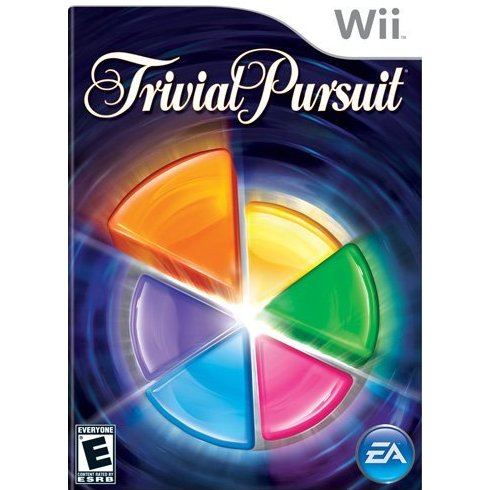 Gather up your pies and wedges, round up friends and family and join in the fun Electronic Arts Inc. as it celebrates the 25th year of TRIVIAL PURSUIT by offering new ways and places to play one of America’s favorite board games. TRIVIAL PURSUIT will be released on multiple digital platforms including online at Pogo.com™, across several consoles and on mobile phones.

No reviews for Trivial Pursuit yet.