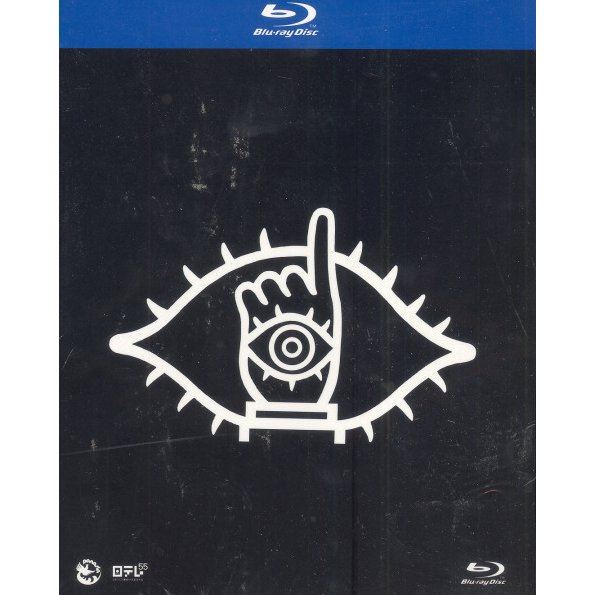 sold Out of print / Out of stock.
Please take note that, once purchased, this item must be paid immediately and cannot be cancelled or returned.
Manufacturer
Kam & Ronson
Feature
Karasawa Toshiaki, Takako Tokiwa, Etsushi Toyokawa, Kuroki Hitomi
Version

Twentieth Century Boys - Chapter 1: "It's like making a movie out of the Holy Bible!" is how the director Yukihiko Tsutsumi reflected on his monstrous undertaking. The half-a-century long saga of 20th Century Boys with hundreds of characters is beyond any conventional manga. It's the kind of manga that you can't put down until you've finished it. Twentieth Century Boys - Chapter 2: 15 years have passed since Bloody New Years Eve and now it is 2015. People believe that Kenji Endo and his friends were the satanic terrorists behind the horrific act that took place in 2000, the scheme to end humanity using a virus spitting gigantic robot. Kanna, Kenji’s niece is now in high school. History texbook tells a fabricated account of Bloody New Year’s Eve and Kanna openly resents it as she knows the truth. Twentieth Century Boys - Chapter 3: It is the Third year of friend, or on the old calendar. The year is governed by Friend. The virus-plagued Tokyo is now isolated from the rest of the world with towering walls and oppressive surveillance. Kanna left Yoshitsune to form a more militant group in preparation for an armed revolt. She is determined to go ahead with her radical activities despite the concerns of her surrogate mother, Yukiji. Maruo now works incognito as manager to national superstar singer Namio Haru. He finds Kiriko. On the outside of the wall dividing Tokyo from the world, a man tries to break down the maximum security border patrol station. He has a guitar with him. He calls himsels Joe Yabuki. Is Kenji alive? What is Friend's last scheme for August 20? What is Friend's true identity?

World of Warcraft Atlas: Wrath of the Lich King
US$ 19.99

If you are familiar with Twentieth Century Boys [Chapter 1-3 3-Disc Boxset], why not let others know?