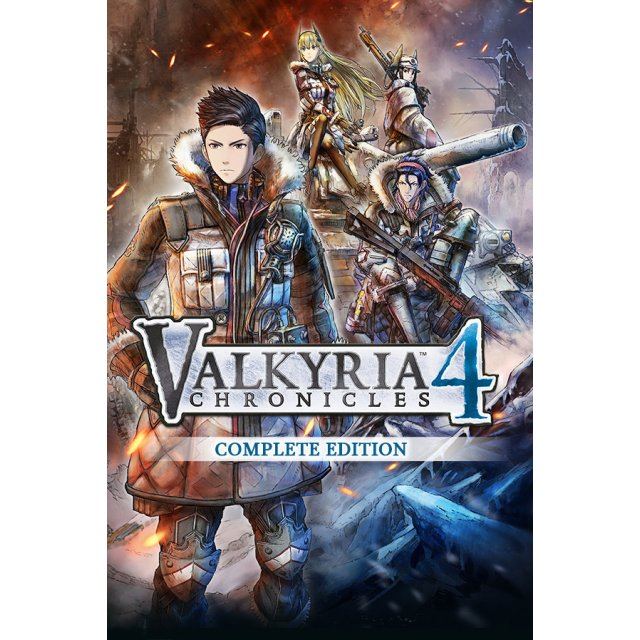 Europe
This item will deliver instantly in your account. Some orders may be subject to verification by SMS or Voice which may cause delays.
US$17.63
Manufacturer
Sega
Compatible With Windows™ (PC)
Version

A Continent Engulfed in the Bitter Flames of War!

Valkyria Chronicles 4 takes place in the same timeframe as the original Valkyria Chronicles, but with an all-new story focusing on Squad E of the Federation. Commander Claude Wallace and his childhood friends set out to fight in a desperate war, but bone-chilling blizzards, waves of imperial soldiers, and the godlike powers of the Valkyria stand between them and victory.

The BLiTZ Battle System and the CANVAS Graphic Engine return!

No reviews for Valkyria Chronicles 4 yet.