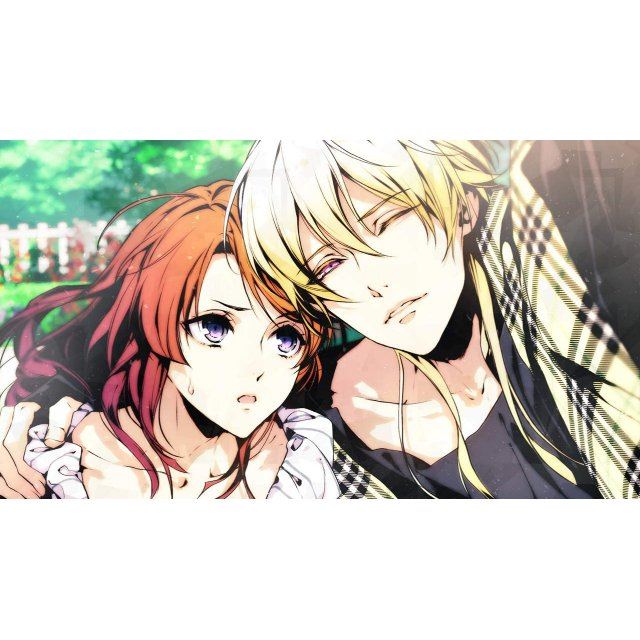 A proposal within five seconds of meeting!?

The mysterious handsome men who appeared in front of Hibari, the only daughter of a distinguished Toujou family, were the groom candidates who had been sent by her natural enemy, her grandfather.

Alerted by her intuition Hibari realized that there must be something more behind this.
Why now? And anyway, who are these guys in the first place?
Though she showed a firmly defiant stance toward this obviously suspicious situation, her grandfather's decision was absolute.
While still surprised they were given a villa, and on the premise of a marriage proposal they started ｌiving together.

The four men try to pursue her in many ways, aiming for the groom position.
Within the dazzling days of seduction, Hibari resolutely makes her decision.

"There's absolutely no way I'll fall for you!"

No reviews for Variable Barricade yet.