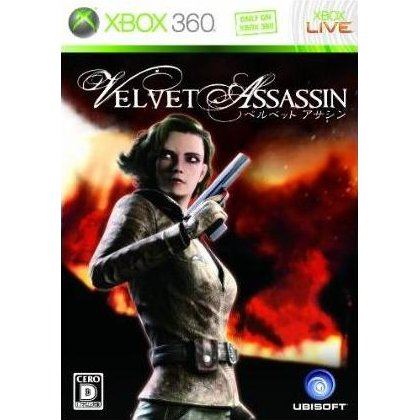 NTSC
1-2w Expected stock arrival within 1-2 weeks
Price
US$19.99
Our previous price:
US$ 74.90
You save:
US$ 54.91( 73% )
Play-Asia.com Return & Refund Policy
Trustpilot
Trustpilot
Click on a thumbnail to see more pictures for Velvet Assassin

Go deep behind enemy lines as special agent Violette Summer in a battle-scarred Europe of World War II. Inspired by the heroic actions of a real-life British MI6 agent, Velvet Assassin delivers a brutally truthful representation of the danger of operating in enemy territory. Multiple missions – some based on real incidents – will test your nerve as you move undercover through authentic locations to carry out assassination, infiltration and sabotage. In a dark and gruesome Europe ravaged by war, stealth and silence are your only friends in a deadly game of cat and mouse.

If you are familiar with Velvet Assassin, why not let others know?