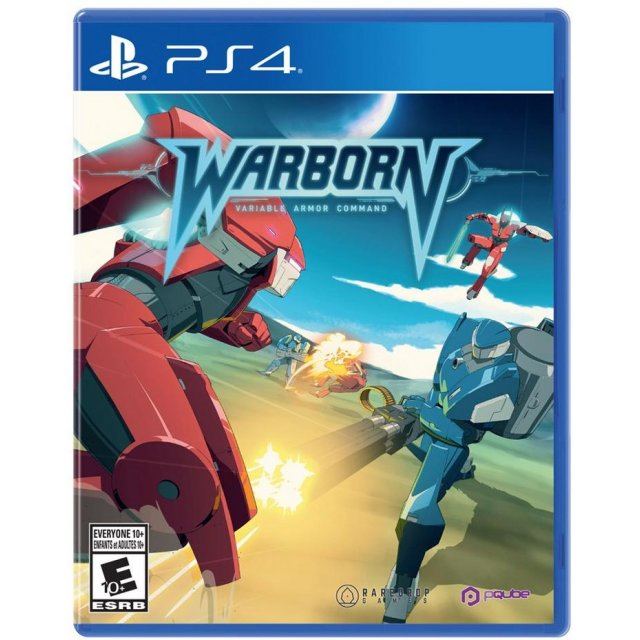 Ride Up The Auros system is plagued by chaos, held tight in the deadly grip of conflict. Find a side and deploy for battle in the Variable Armour, a technologically advanced suit of war. With command over this giant robotic weapon, lead a strike force of deadly mecha towards victory and liberation in turn-based tactical combat. The fate of billions rests in your hands