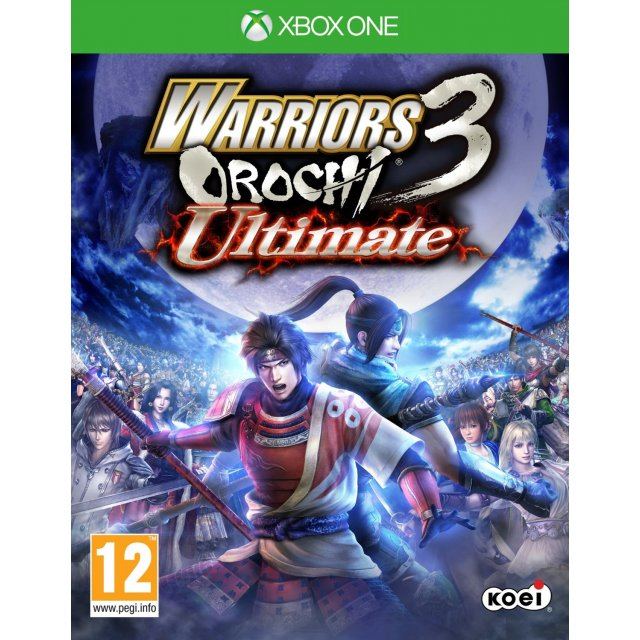 No reviews for Warriors Orochi 3 Ultimate yet.