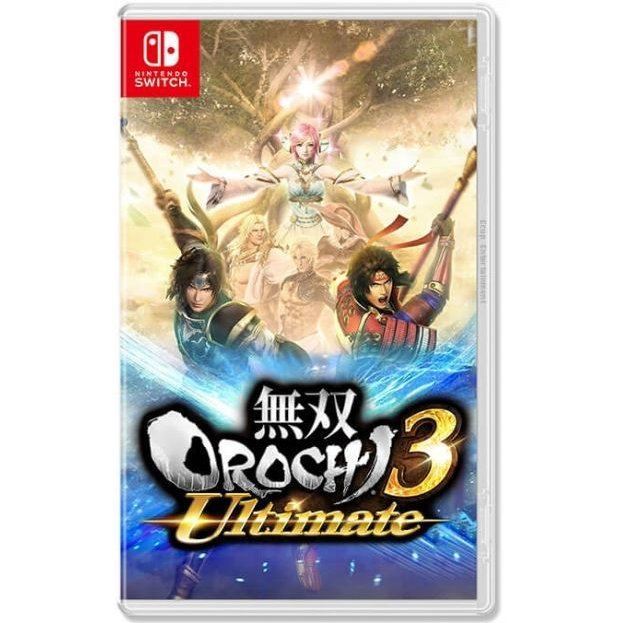 No reviews for Warriors Orochi 4 Ultimate (English Subs) yet.