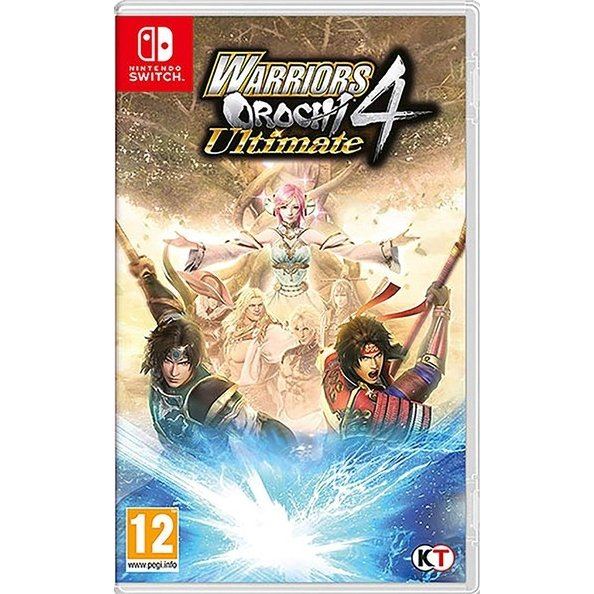 Dragon Quest X: The Maiden of Thorns and the God of Destruction Online (Download Code)
US$ 36.99

If you are familiar with Warriors Orochi 4 Ultimate, why not let others know?

[This review is based on another version of this product]
sonicmeerkat (38) on 21, May. 2019 11:22 (HKT)
Good musou but theres no surprises here.
A musou title with the all important local coop options.
Gameplay is acceptable but not exceptional.
Music is repetitive and lacks energy.
Story is copy pasted from previous titles.
Controls are solid.
No bugs or crashes so far.

dlc is a bit much but mostly cosmetic.
[This review is based on another version of this product]
Art (56) on 12, Mar. 2019 20:05 (HKT)
Love Musou? You'll love this one too!
The game is a typical Musou game with tons and tons of content. There's some crazy amount of DLC as well. Yeah, if you enjoy this type of games, you'll certainly enjoy Warriors Orochi 4 as well!