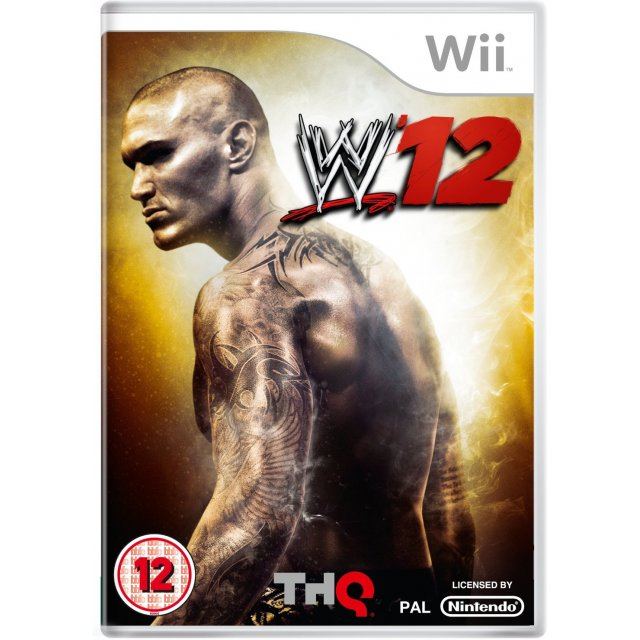 WWE® '12 will celebrate the rebirth of the iconic and authentic simulation franchise through a bigger game, badder presentation and better gameplay than ever before, delivering long-awaited critical improvements to the core gameplay experience, the most creative and extensive feature set to date and a visceral, edgy and polished presentation.