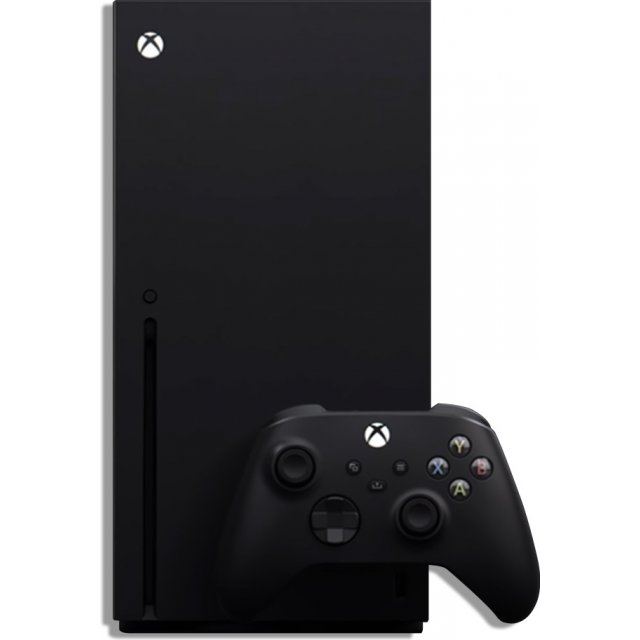 Europe
Get informed when this item is in stock by using our Personal Agent from the right.
soon Announced - Pre-orders opening soon
Expected to ship:
Dec, 2020

The future of gaming has never been more inspiring. Creativity in games is flourishing. New services empower you to discover more games—and bring you closer to the games and creators and streamers you love. The cloud creates a massive opportunity to stream console-quality games and play with the people you want, wherever you want. And for many of us, nothing is more inspiring than the dawn of a new console generation.

Xbox Series X will be the fastest, most powerful console ever and set a new bar for performance, speed and compatibility, allowing to bring the gaming legacy, thousands of games from three generations and more forward with you. Its industrial design enables us to deliver four times the processing power of Xbox One X in the quietest and efficient way, something that is critically important in delivering truly immersive gameplay. The design supports both vertical and horizontal orientation.