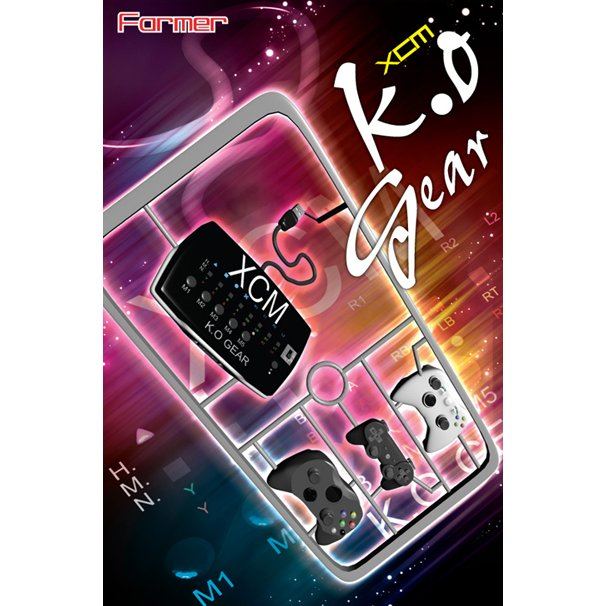 If you are familiar with XCM K.O. Gear, why not let others know?

Second, after just minutes of using it, the 'P' button of the device got stuck permanently. Notified XCM support and awaiting their reply.

Third, the combo programming was what disappointed me the most. I bought this to ease the 'Kombo Challenges' in MK vs DC Universe. Apparently the device is not able to quickly chain the preset-ted combos. More often than not preset-ted combo ends up as another move.
pipe.farmaceutico (4) on 14, Oct. 2009 12:10 (HKT)
nice
rapidfire and 5 memory comand