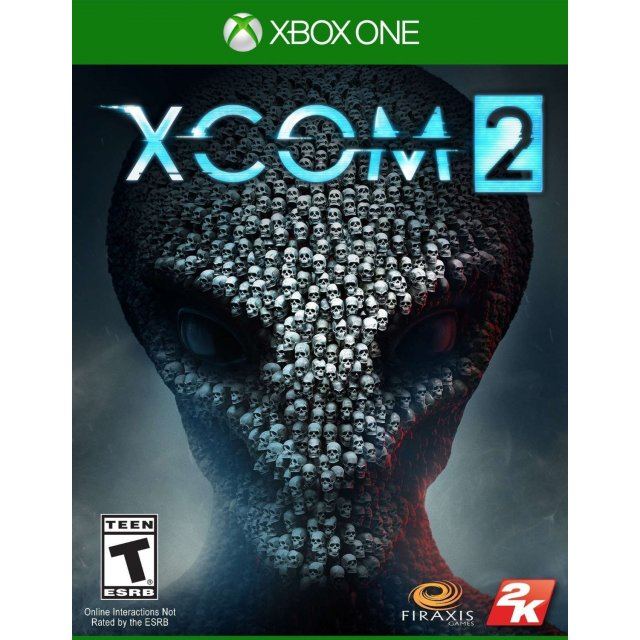 Earn 27 Coins for the Loyalty Program (beta-test)!
Trustpilot
Trustpilot
Click on a thumbnail to see more pictures for XCOM 2

Aegis of Earth: Protonovus Assault
US$ 19.69

If you are familiar with XCOM 2, why not let others know?

now is time to fight back.