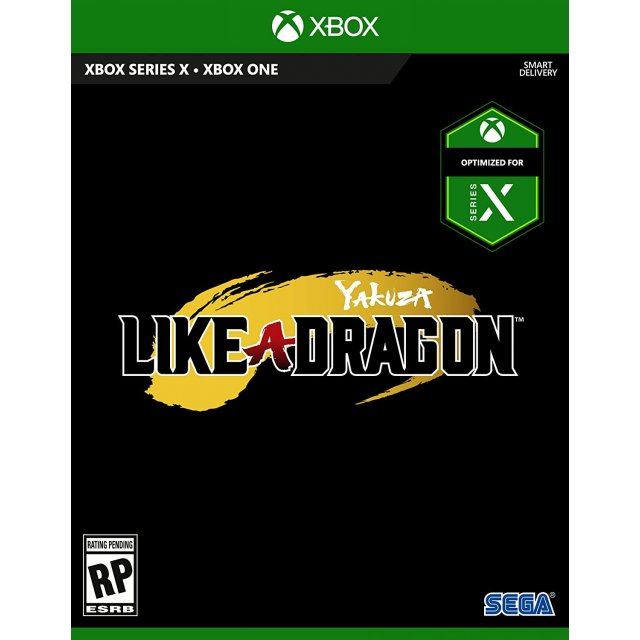 Works on all systems sold worldwide, a correct regional account may be required for online features.
pre Not yet published or released. Expected to ship: Dec 31, 2020
US$59.99
Manufacturer
Sega
Compatible With Xbox One™, Xbox Series X™
Version

Works on all systems sold worldwide, a correct regional account may be required for online features.
pre Not yet published or released
Expected to ship:
Dec 31, 2020
Price
US$59.99
Play-Asia.com Return & Refund Policy
Click on a thumbnail to see more pictures for Yakuza: Like a Dragon