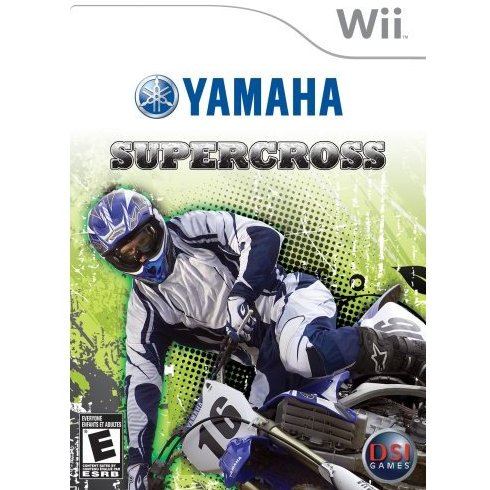 Play as the promising younger brother of one of the biggest names in Supercross who was hospitalised in the final race of the World Championships by Team Nemeshisu. It's up to you to take your brother's place and avenge him by claiming the world title.

Join the amazing Team Yamaha and work your up through the ranks to become World Champion and take revenge on the evil Team Nemeshisu who hospitalised your brother.

If you are familiar with Yamaha Supercross, why not let others know?