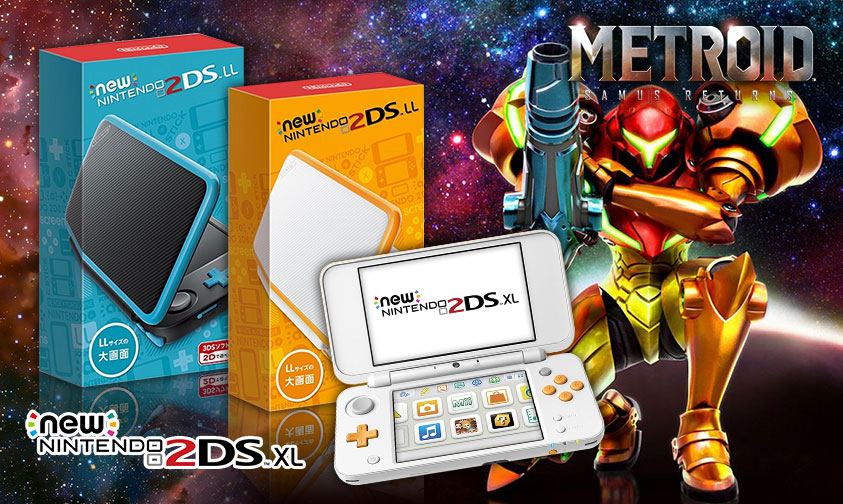 During Gamescom 2017, producer Yoshio Sakamoto and José Luis Márquez, creative director of developer Mercury Steam shown Metroid Samus Returns gameplay and most of the feature of the game. As legendary bounty hunter Samus Aran, try the enhanced new moves and abilities from this re-imagined early 90’s game adventure to destroy the deadly Metroid. However, many gamers complaining about the ‘Fusion mode’ must be activated by scan the amiibo. Seem amiibo unlock in-game feature become a new DLC strategy by Nintendo.

Special edition confirmed will be available same as others on 15 September 2017, which include, physical version of the game, a Samus Archives Sound Selection CD featuring 25 tracks from across the Metroid franchise. Down below is the Metroid series from 1986 to 2016 final boss gameplay provided by NintendoUnity, enjoy! 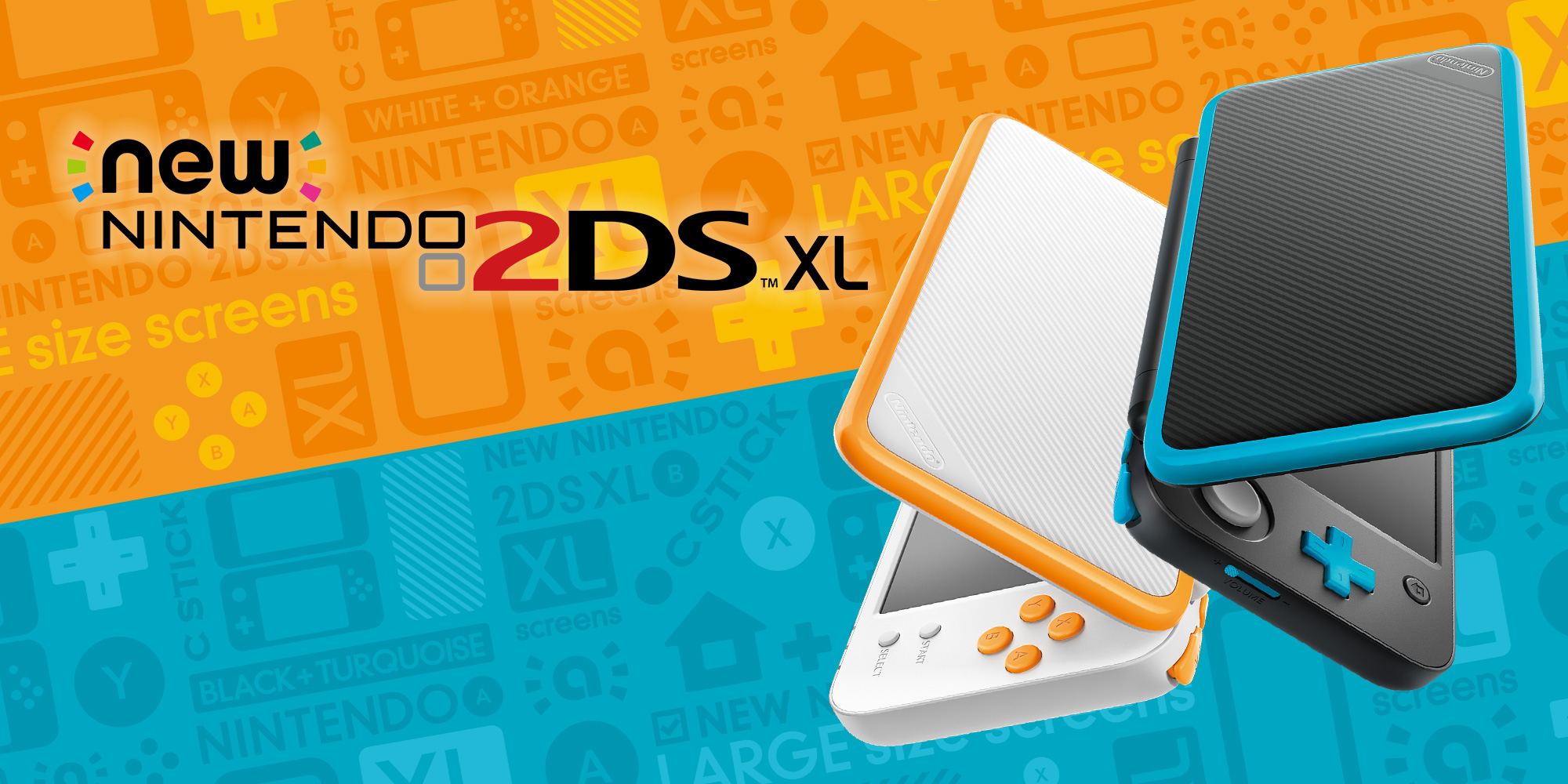 In case you still not own a 3DS and you don’t expect Metroid will remaster on Nintendo Switch™ , here the New Nintendo 2DS XL  available on Play-Asia.  It gives you the power of the New Nintendo 3DS XL system in a streamlined, affordable price and plays a huge library of games in 2D since all we know the Pokemon Gold and Slivia will only competable with 3DS/2DS only. And here the feature and the link of the console shown below: