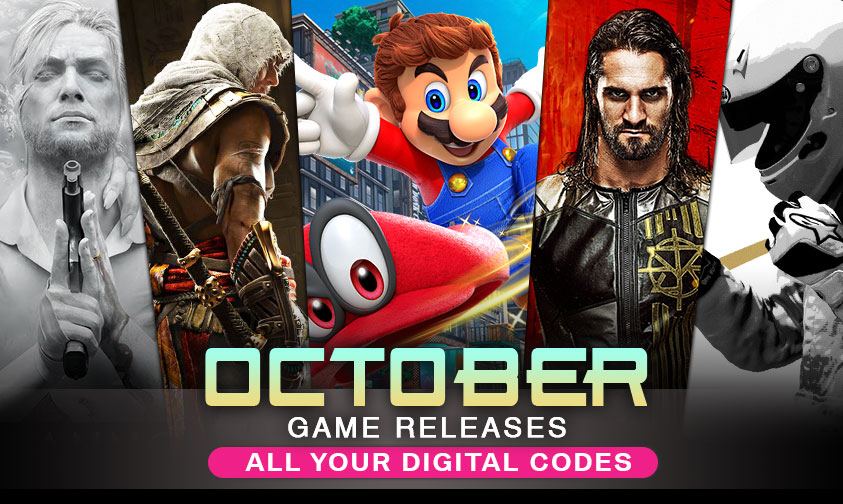 I hope all of you guys enjoyed the games in September and following October and November have tons of big titles are coming up. Are you ready your 4k TV and PS VR, since more producers and games will come with the ability to these enhancements and give you top class of entertainment. Now, let’s take a look the list of October game releases!

Game base on American comic Battle Chasers and producer funding start in 2016 on Kickstarter. However, the battle system is built on Japan traditional RPGs 3 on 3 styles, player allow form a squad with three characters against with enemy and there tons of combination with skill sets and perk, which meant allow players clear the stages with their own styles.

Go behind enemy lines to forge your army, conquer Fortresses and dominate Mordor from within. Experience how the award-winning Nemesis System creates unique personal stories with every enemy and follower, and confront the full power of the Dark Lord Sauron and his Ringwraiths in this epic new story of Middle-earth.

Like the first game in 2016, ‘I am Setsuna’ from Square Enix’s established Tokyo RPG factory, Lost Sphear utilizes similar battle systems including the Setsuna System, but is far from a sequel. Lost Sphear brings the classic RPGs like the party based system, an overworld map in this idyllic, soft, colorful, fantasy world.  From the short video, we have not found out exactly what ‘Sphear’ stands for and how the lost memories come into play.

The story continues from the last chapter with the main character – Sebastian and Ruvik escape from STEM system, which is a system that allows people minds being brought together and connected like a dream. Using a Bathtub-like Terminus, subjects can be connected to one mind and experience the memories, and perceptions of the individual. Sebastian knew his daughter still alive but stuck in STEM system and players mission is to rescue his daughter. The most collectible horror game in October, you shouldn’t miss this game in Oct. 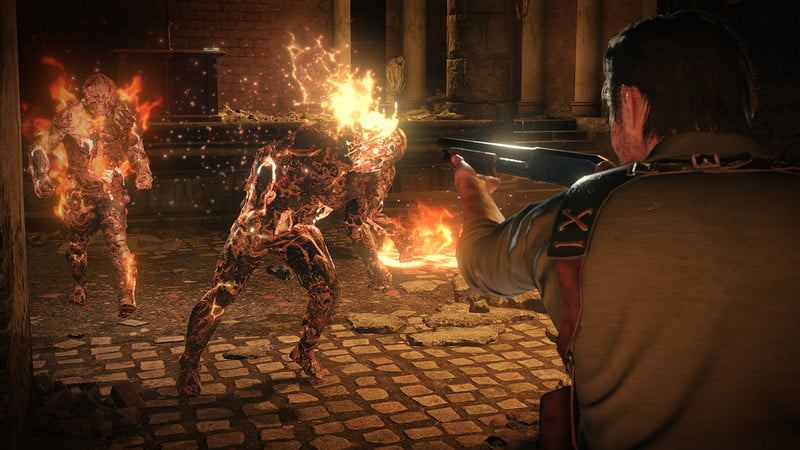 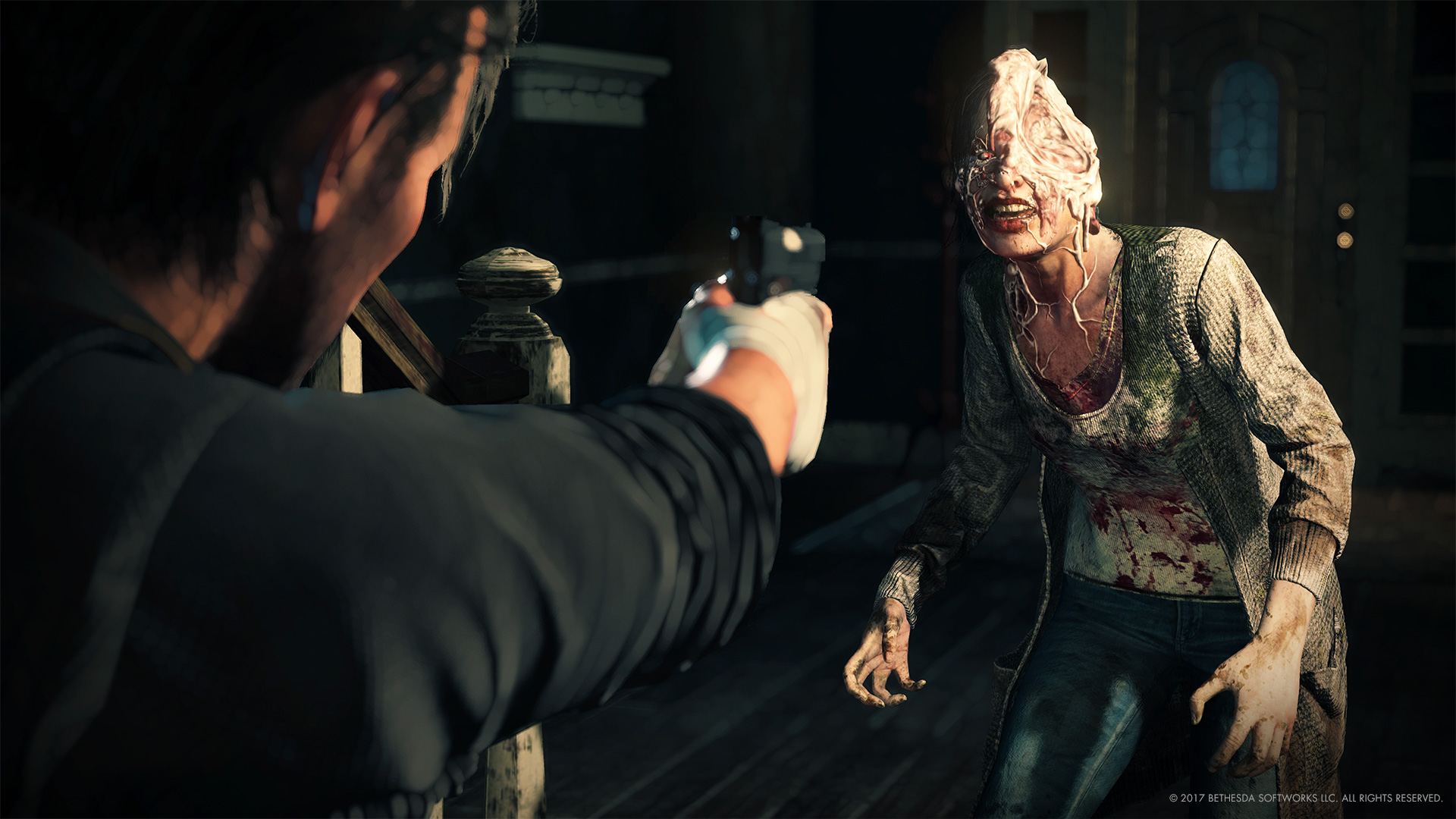 The series comes back after 7 years, players allow playing as devil leader on PlayStation VR and control monster to defeat the justice. During the story, players can learn the skill and train up the monster into the different types of soldier, helps the team to take the win in the diversion of strategies. This game will only avaibable in Japanese and Chinese version in October, we will keep you update once it coming to the west.

The biggest title racing game, this will feature over 140 high-performance cars from the real world, with races available both on and offline. There are currently 27 different tracks scaling 19 real-world locales set to be available. Both on and offline racers will be able to customize their cars with different logos and personalization options. Gran Turismo Sport will be introducing even more modes. There will still be an Arcade mode that allows players to race against AI, against their friends and even against themselves. A Campaign mode where players progress through the ranks. A Circuit Experience mode that encourages players to master a specific track. An online Sports mode consisting of multiplayer and FIA sanctioned races, as well as 137 offline challenges to complete.

An action, role-playing open world game for PC and Consoles, Elex was developed by Piranha Bytes, creators of the award-winning Gothic series and is set in a brand new, post-apocalyptic, Science-Fantasy universe where magic meets mechs. Advanced in technology, civilized and with a population of billions, Magalan was a planet looking to the future. Then the meteor hit. Those who survived are now trapped in a battle to survive, a struggle to decide the fate of a planet. At the center of this fight is the element „Elex”. A precious, limited resource that arrived with the meteor, Elex can power machines, open the door to magic, or re-sculpt life into new, different forms. But which of these choices should be the future of Magalan? Can technology, or magic save this world? Or will this new power destroy all those left alive amongst the ruins?

The New Kid is back in another South Park RPG adventure, players will be joined by heroes Mysterion, Toolshed, Human Kite, Mosquito, Mint Berry Crunch and a host of others to battle the forces of evil while Coon, Cartman’s half boy, and half raccoon alter ego, strives to make his team the most beloved superheroes in history. Join the hilarious cast of South Park on a journey into the New Kid’s hidden backstory.

Rogue Trooper is back, remastered in high definition graphics console and experience acclaimed combat and explosive third-person action and revenge at the far reaches of the galaxy. Players control as a Genetic Infantryman able to live on a planet full of toxic gas against to the insidious Nort regime. Genetic Infantryman having a special skill, which able to capture and re-use pass away friends enhanced abilities, give Genetic Infantryman in advantage on the battlefield.

City Shrouded in Shadow plays out in a city under great threat from a range of giant shadows.  In this sci-fi survival action adventure, the shadows come in all sorts of forms, on a different scale from humans, causing terror!  So, it is left to the protagonist without any special powers to try and survive in this desperate situation.

Finally, the English and Chinese subtitle release in coming October, the battle of the past between the Nightlord and the Saint left a major impact on the world. That is, a world that never sleeps, where “humans” are active during the hours the light shines, and demons known as fiends run rampant during the hours of darkness. Alushe, a knight of the Curia, is entrusted as a guard to escort the Saint Liliana, her former childhood friend.

Back with firm fans favorite, featured recently at the Gamescom 2017 event is JUST DANCE 2018! Getting jiggy with it, bust a move, dance like no one’s watching or JUST DANCE as the title suggests!  Whether you are a K-Pop, hip-hop or general pop, Just Dance 2018 has all the moves and music flavors for you.  Join a community of more than 118 million players, dancers around the world. 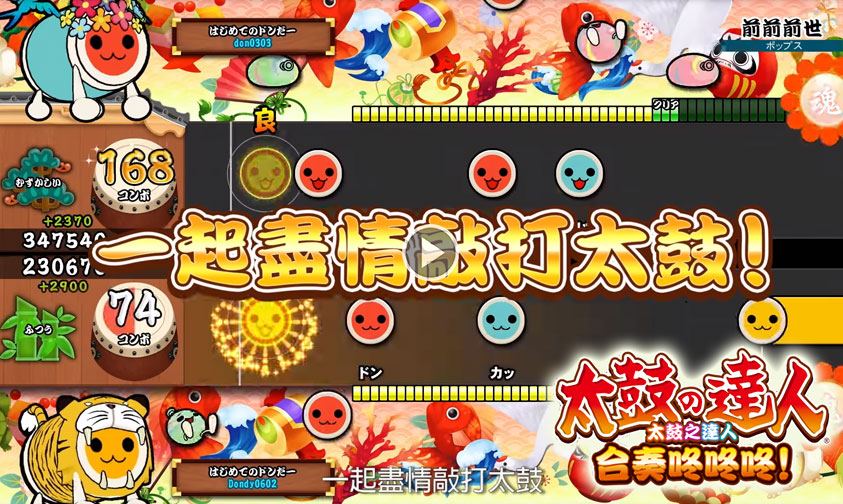 The first Taiko No Tatsujin on PS4 coming on 26 October, Taiko Drum Set will be available at the same time and allow two players enjoy arcade fun with over 70 tunes ranging from latest hits, classics, variety and OST songs. Enjoy the Taiko arcade fun with friends and family at home!

The new assassin’s story moves to Memphis, Egypt during the Ptolemaic period, one of the most historical places in the world. Players can enjoy the real history and art culture during the game, Assassin’s Creed Origin also feature new “eagle vision” mode, helps players highlight the enemies, items in the map and revised combat mechanics, which giving enemies most realistic damage effect on the game. The open world has been designed to let players choose their playing style by stealth like hitman or play loud as the gangster. Let join the Egyptian history tour and discover the mystery together. 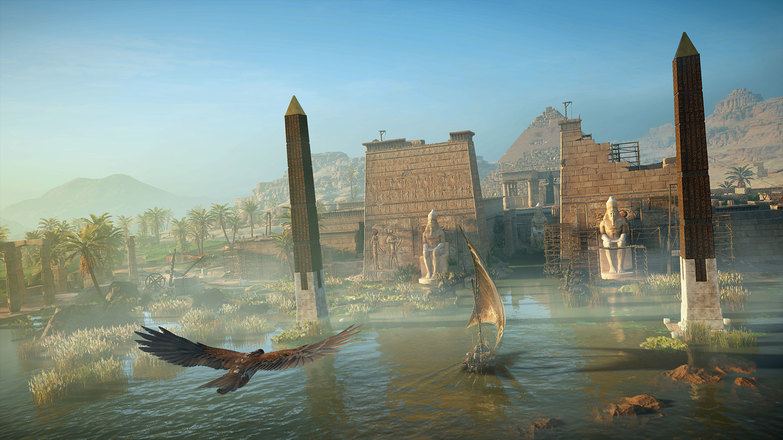 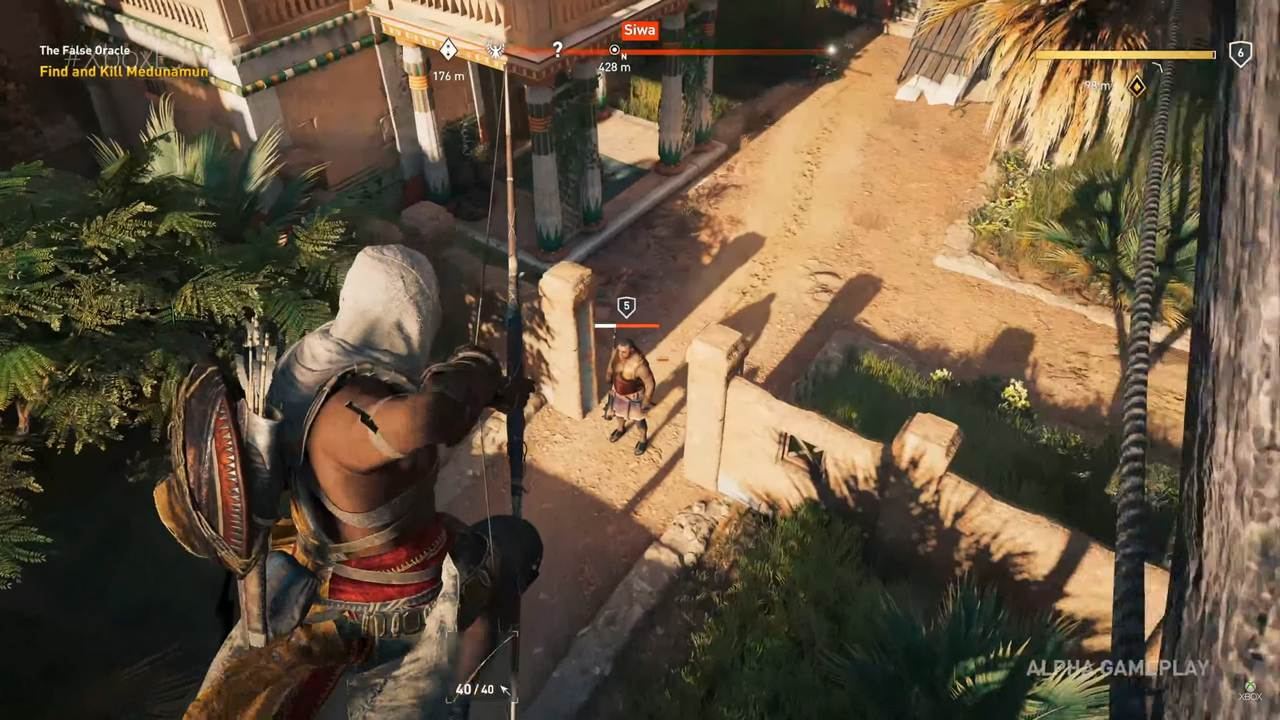 Is Mario gonna rescue Princess Peach again? This time players will have totally different experience in Mario World. After the Gamescom Nintendo press conference, the game will be in 3D sandbox-style to start the new adventure and allow two players enjoy the game with Joy-con, the first player control Mario to run around and collect the coins and the second player able to control the Cappy and capture most of the items in the city and make it functional for the adventure. To be honest, that is the most interesting Mario theme game and idea I ever was seen.

From the first-person shooter, Wolfenstein – The New Order, comes this hotly anticipated sequel, Wolfenstein II: The New Colossus.  Nazis are still dominating the World in 1961 America.  America needs a second revolution, someone who can bring liberty and hope back – enter again, you, resistance member ‘BJ Blazkowicz’, to wipe out the Nazi scorn with guns blazing and new abilities – go kill them Nazis!