Mamma mia! The new Mario adventure is more spectacular than ever!

Since 1985 the most worldwide beloved Italian plumber has appeared in more 100 games, and finally, he’s ready to make his appearance on Switch! Do you imagine a world without this mustachioed man in red? We don’t, and frankly speaking we can’t wait to download and play with Super Mario Odyssey!

So, what’s happened? Well, it looks like Bowser is trying once again to marry Princess Peach Toadstool, and it’s up to Mario to save the day…again! But things changed unexpectedly, indeed this time Bowser defeats Mario sending him to an unknown place far far away from the Mushroom Kingdom more precisely he’s lost in Bonneton, a dark and gloomy city, filled with mist and hills located in the Cap Kingdom. In there our hero will discover that not only Peach has been kidnapped, but also Tiara the sister of Cappy – the new Mario’s flying partner which can transform his shape into different caps, each one provided with peculiar skills. He’s ready for anything to save her exploiting his unique abilities thanks to which he can cap-ture enemies’ powers (and take the control of all the enemies and objects you’ll encounter), reach far items, and hit the Bowser’s minions!

Set in a new and fantastic 3D world, in Super Mario Odyssey you’ll feel your heart leaping out of your chest while Mario fly from one floating platform to another or go deeper underground into bottomless icy caves. Obviously, a Mario game wouldn’t be the same without secrets, and you’ll be happy to know that in this new adventure the developers have filled it with a lot of secrets and surprises, such as new costumes, hard-to-discover levels, and if you’re a nostalgic retro gamer you could even unlock the original 8-bit version of Mario. Bounce, hop, fly, and prepare for the greatest unadulterated funny experience ever!

During the adventure you’ll meet a lot of characters some new such as Talkatoo – the wise hint-dispensing parrot – or the Sphinxes – the mythological merciless creatures that guard the entrance of certain pathways until you’ll not solve their riddles -, and some returning pals from the past such as Mario’s first love Pauline from Donkey Kong and the brave Toad Brigade, the famous group of brave explorers that start to help their plumber’s friend during the galactical adventure of Super Mario Galaxy. As the original Homer’s Odyssey, you’ll meet and interact with a vast range of different people, some will be kind and some not, but one thing is certain, all of them will allow you to know more about different traditions and way of life!

The cornucopia of new features includes also the “Snapshot Mode”, where you can take all the in-game pictures you want, modify them at your will using hundreds of filters, and then share them with your friends. Of course, with the freedom provided in the game, there is more than one route you can take to save Peach and Tiara, do you prefer wandering into a skyscraper in New Donk City or play a beach volley match in the sunny Seaside Kingdom? Well, the decision is up to you, just remember that the fate of the girls’ rests within your hands.

Also, if you’re a fashion addicted person, you’ll be glad to know that this time Mario can choose between a big selection of outfits suitable for all the situations, for example you can go classic wearing a timeless black suit to always look elegant and charmy, feel like a real pioneer with the old-fashioned cowboy’s uniform and act like in a Western movie full of outlaws and gunslingers, or you can even unleash your cosplaying creativity wearing the original costumes of Luigi, Wario, Waluigi, Diddy Kong, and Mario 64 ones. Check the whole wardrobe and choose the best to lets-a-go in the most stylish way!

Behave as a sophisticated urbanite, dive into the sea, drop into volcanoes, admire the forests in the mountains and venture into the lairs of powerful bosses, all is possible in Super Mario Odyssey, the greatest heart’s cap-turing adventure only for Switch! 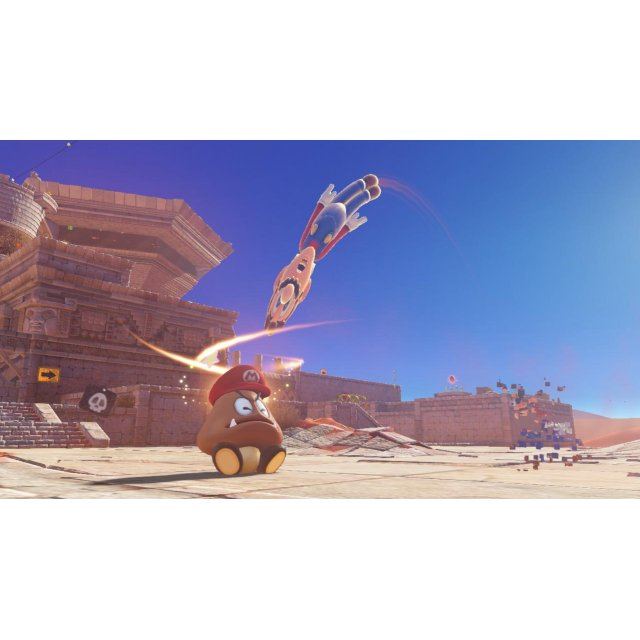 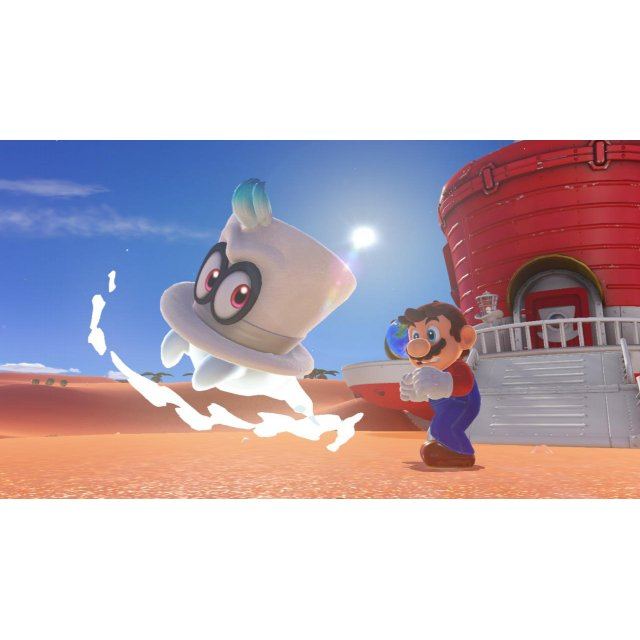 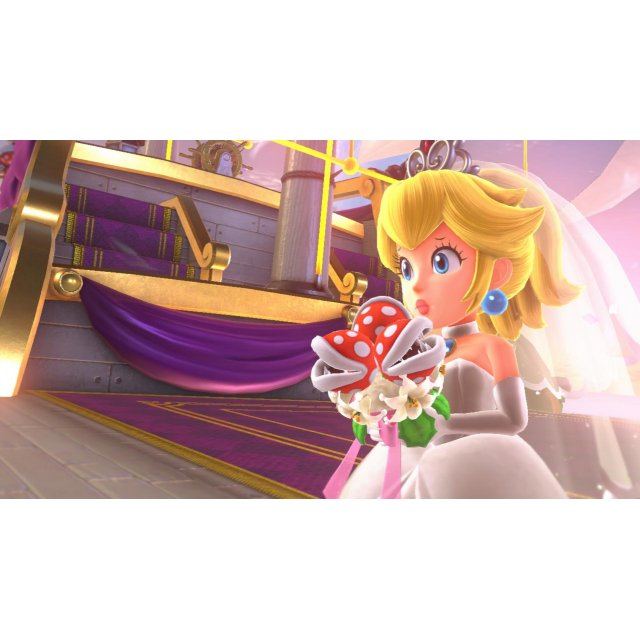 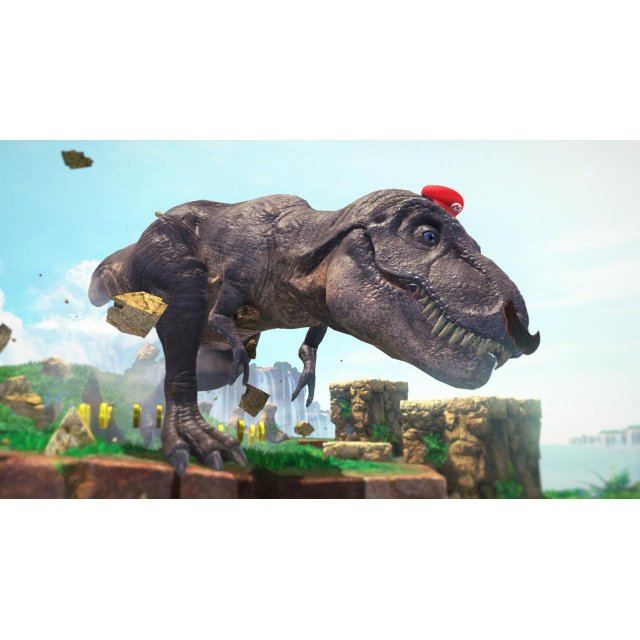