It’s time to check out more updates for the upcoming Western release of Sakura Wars as Sega has dropped the new trailer for this JRPG romance genre game entitled the Demon Conflict trailer.

Of course, this game is not all about romance but also involves fighting enemies. In this game, there are a lot of demons to fight. It also features the two major antagonists Oboro and Yaksha.

Check out the trailer below and its overview from Sega.


As the Imperial Combat Revue prepares to compete in the Combat Revue World Games, their challenge is far bigger than just themselves. As with every combat revue in the world, their true purpose is to protect their city from demons-hostile, grotesque creatures born from the anger and malice of human beings.

Beyond their revenue-raising theater productions, the team has been training and getting their Type-3 Kobu Spiricle Armor and Mugen-class Spiricle Strikers combat-ready in order to bring the Flower Division back to its rightful role as Tokyo’s venerable defense force.

They will be forced into action as two greater demons have driven the citizens to the brink of despair, opening the dark realm and unleashing calamity upon them:

Oboro, whose warped mind derives great pleasure from traumatizing others. 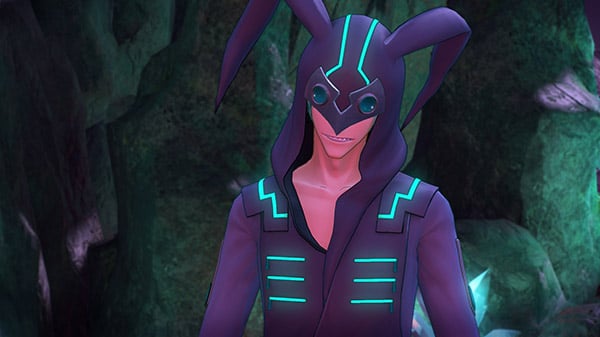 Yaksha, a mysterious yet powerful masked figure who bears a striking resemblance to a former star… 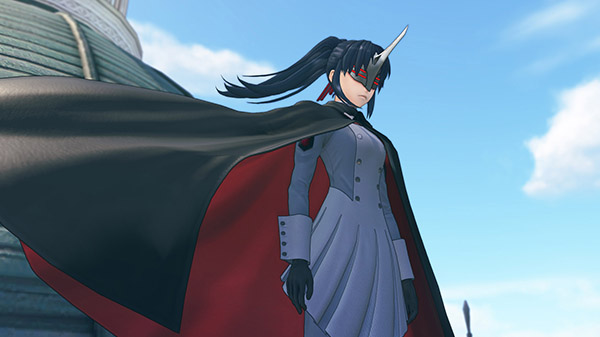 Are they behind the demonic invasion that is wreaking havoc across the Imperial Capital? It’s up to the Flower Division and the other combat revues to track down these enigmatic figures, clear the demons out, and neutralize the source of the threat before it’s too late. A final showdown is approaching!

Not only that, Sega has also released brand new screenshots. Check it out below!

Thanks, Gematsu for the info!

For a brief background,  Shin Sakura Taisen is a JRPG romance genre game developed and published by Sega. This is the sixth mainline entry to the iconic game franchise and the first Sakura Wars that Red Entertainment didn’t develop. The game is a combination of action RPG, dating sim and visual novel elements.

The stage is set in a steampunk version of 1940s Imperial Tokyo. Only a short while ago, a cataclysmic event destroyed the Imperial Combat Revue of Tokyo, the capital’s global defense force stationed at the Imperial Theater. Now home to the Flower Division, an inept rookie squad who also strives to impart hope on the citizenry with their theatrical talents, the theater has fallen on hard times and risks closure. It’s up to Seijuro Kamiyama as the captain of the new Tokyo revue to lead his squad and restore the Imperial Combat Revue and the theater back to their former glory! With the help of the revue’s five colorful performers, he must rise to the challenge of competing in the Combat Revue World Games, protecting the inhabitants of Tokyo and getting the theater back on track.

If you are curious about the gameplay, check out the video below from GamersPray.

The Western release of Sakura Wars is coming on April 28 for the PlayStation 4. Here at Playasia, it’s now available for pre-order. Click the button below to pre-order yours now!

Meanwhile, the Japanese release of Sakura Wars (Shin Sakura Wars/新サクラ大戦) is still available on our website. So, if you want to grab this, click the button below to purchase your copies right now!

Read more about the game > HERE <