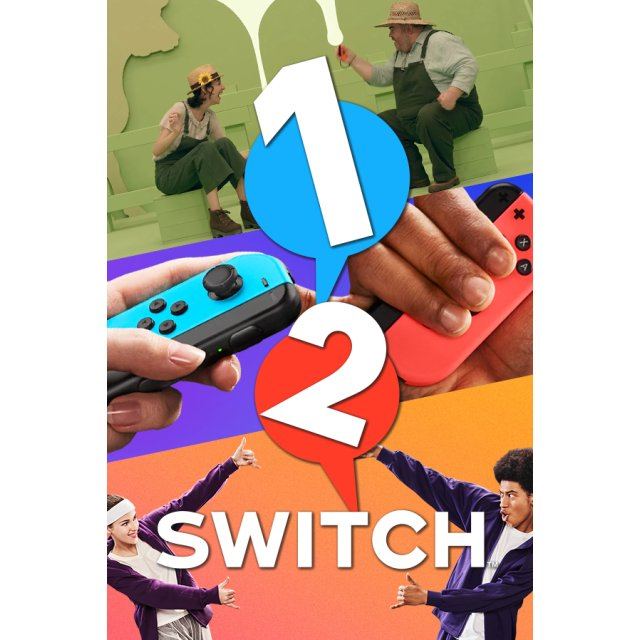 Europe
This item will deliver instantly in your account. Some orders may be subject to verification by SMS or Voice which may cause delays.
US$44.90
Manufacturer
Nintendo
Compatible With Nintendo™ Switch (SW)
Version

Earn 9 Coins for the Loyalty Program (beta-test)!
Trustpilot
Trustpilot
Click on a thumbnail to see more pictures for 1, 2, Switch

Note: This product works in EU Region only