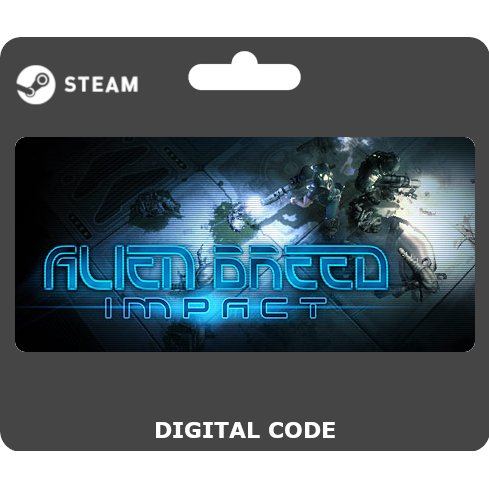 Region Free
This item will deliver instantly in your account. Some orders may be subject to verification by SMS or Voice which may cause delays.
US$2.06
Manufacturer
Team 17
Price
US$2.06
Play-Asia.com Return & Refund Policy
Click on a thumbnail to see more pictures for Alien Breed Impact

A decade after the best-selling Airline Tycoon comes the long awaited sequel to the legendary tongue-in-cheek economic simulation that puts players in the role of CEO of an international airline! Airline Tycoon 2 will challenge players to run a modern airline, design unique airplanes and grow a run-down carrier into a globally recognized company that passengers practically beg to fly. Airports worldwide are waiting to be explored, but beware– your rivals never rest! Crafty opponents are also working to dominate the skies... and they won’t let anything stand in the way of their goals!

No reviews for Alien Breed Impact yet.