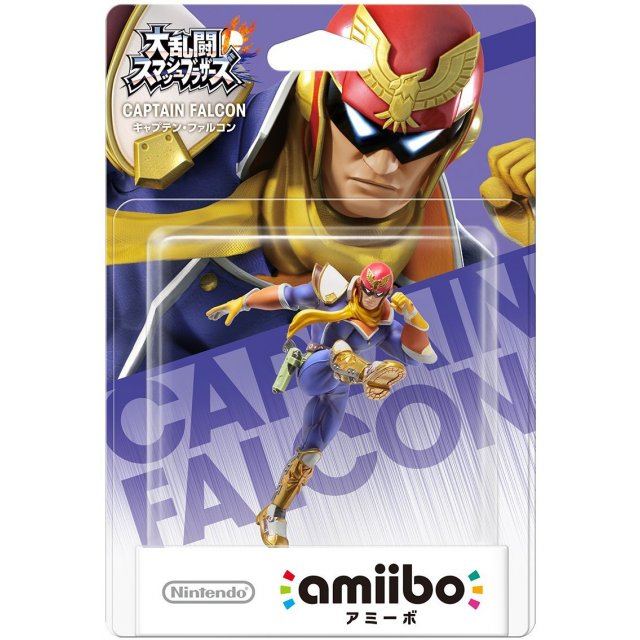 A skilled F-Zero pilot and resourceful bounty hunter. All that's known of his past is that he hails from Port Town. He's won fame and fortune outracing his opponents in his beloved Blue Falcon. His incredible athleticism and never-say-die attitude makes him the pilot to turn to in times of trouble.

If you are familiar with amiibo Super Smash Bros. Series Figure (Captain Falcon) (Re-run), why not let others know?

The figure is awesome, the details in the clothing are amazing, a great representation of Captain Falcon.