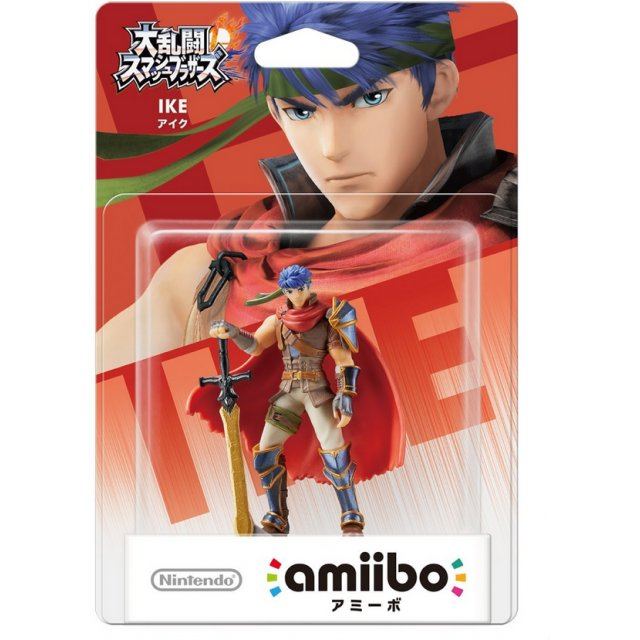 One of the main characters from the Fire Emblem series. Having fought in the Mad King's War, restored the fallen nation of Crimea, and taken on the Begnion Empire, Ike is rightly called a hero. He has the strength to back the title – his powerful blade makes him a match for any foe.

If you are familiar with amiibo Super Smash Bros. Series Figure (Ike) (Re-run), why not let others know?