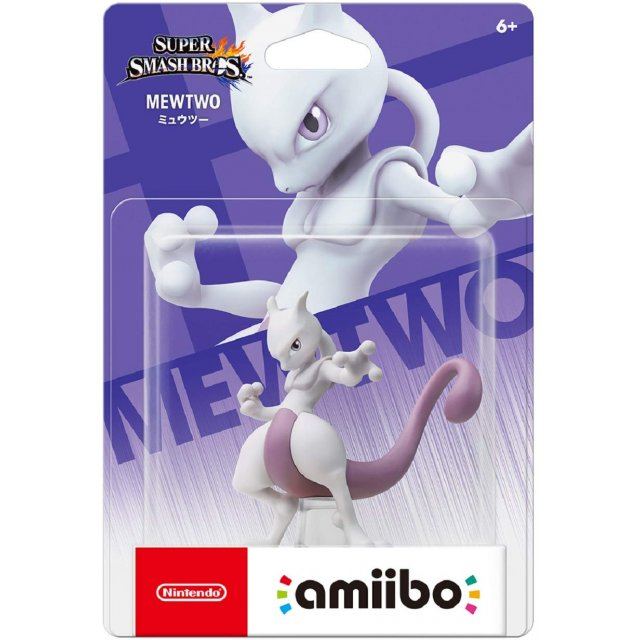 Created from modified Mew DNA, Mewtwo was designed to be the ultimate Pokémon™. It didn't take on any of Mew's kinder traits and only uses its intelligence to destroy its enemies. Or...so it seems. Perhaps it just feels frightened or even tormented, and that's why it lashes out. Whatever the reason, Mewtwo is not to be messed with.

If you are familiar with amiibo Super Smash Bros. Series Figure (Mewtwo), why not let others know?