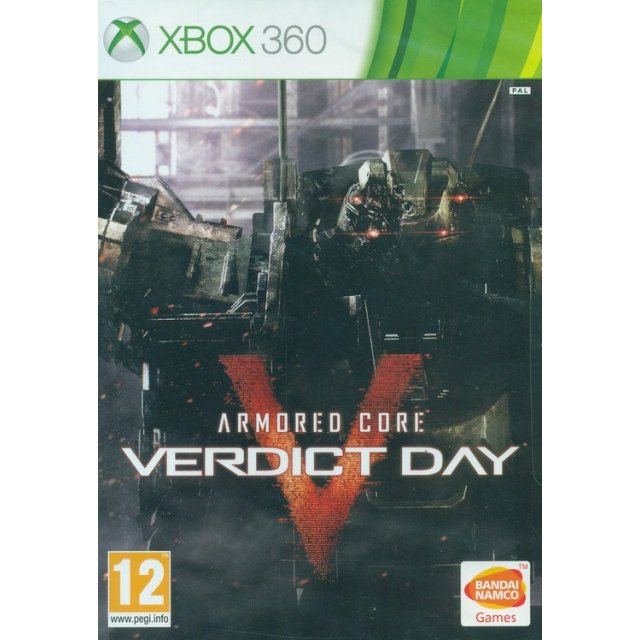 Armored Core series developed by From Software are ready to show their newest Japanese mech action game. Armored Core: Verdict Day is the new game with the new gameplay. It is a brand new addition in the franchise and not an expansion or continuation of the previous Armored Core V. Game is set in future wherein three factions are eagerly fighting over natural resources. Factions need to fight in order to survive. The game centered on robots and machines customized by players. Players should establish a strong weapon system to control territories. Artificially intelligent-driven mechs can be customized with different weapons, skills, as well as the behavior. Innovative customization and tactical teamwork are needed to survive and protect your own territory. Your faction can either survive or totally wiped out. Persistent world is reset when one faction dominates the others or when the season ends. Armored Core: Verdict Day will be a great battle of strategies.

No reviews for Armored Core: Verdict Day yet.