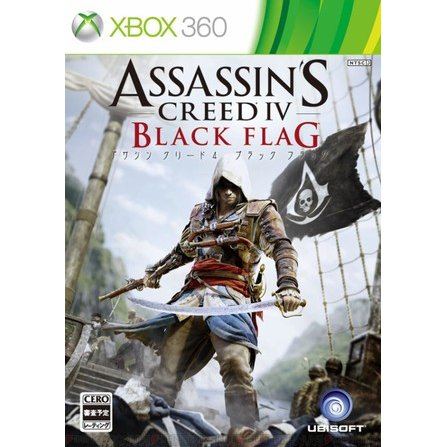 sold Out of print / Out of stock.
Manufacturer
Ubisoft
Compatible With Xbox360™ (X360)
Version