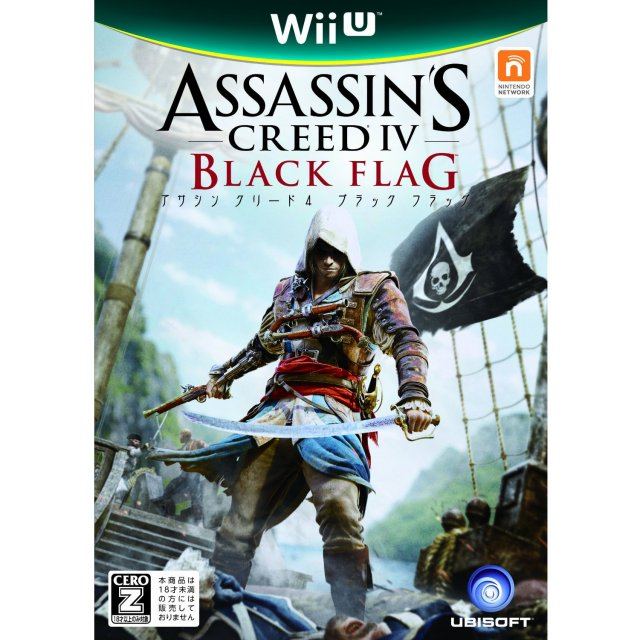 Ubisoft
Compatible with Wii U™ (Wii U™)
For JPN/Asian systems only.

sold Out of print / Out of stock.
Manufacturer
Ubisoft
Compatible With Wii U™ (Wii U™)
Version

No reviews for Assassin's Creed 4 Black Flag yet.