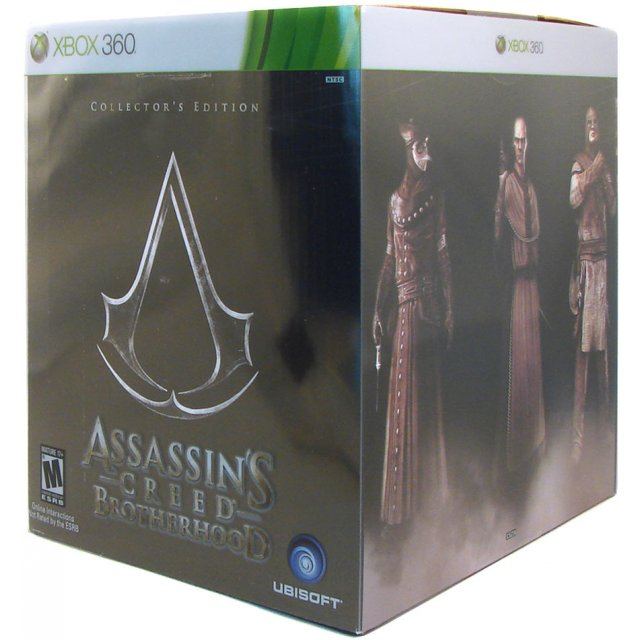 If you are familiar with Assassin's Creed: Brotherhood (Collector's Edition), why not let others know?

The jack-in-the-box included is a lot of fun for scaring guests! The extra single-player maps aren't much to talk about, just a place to get some extra florins, and not really a significant amount. However, the Officer multiplayer character that comes with them is a brutal killer and fun to play with.