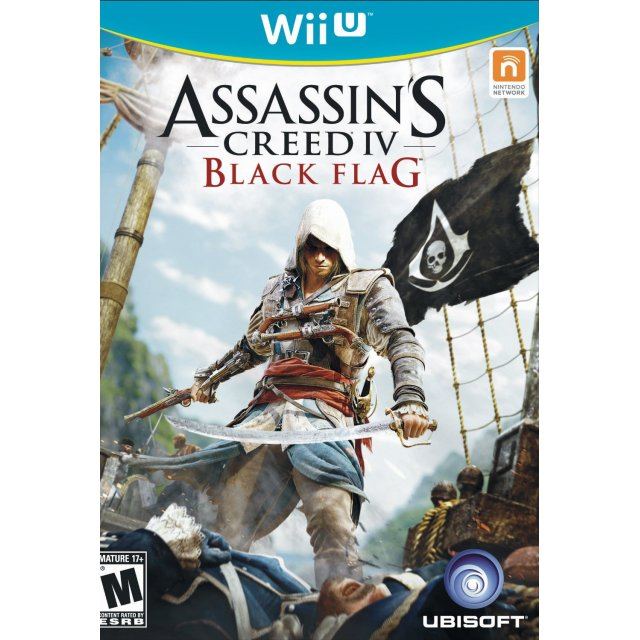 Ubisoft
Rated
By Our Customers
Compatible with Wii U™ (Wii U™)
For US/Canada systems.