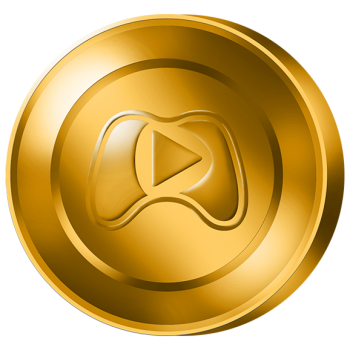 Amongst the best beat’em up series ever created, jammin 90 s beats, and over-the-top street beating, the iconic series Streets of Rage comes back with a masterful tribute to and revitalization of the classic action fans adore.

The all-time classic Streets of Rage, known as Bare Knuckle in Japan, is a beat-em-up series known for this timeless gameplay and electronic dance-influenced music Streets of Rage 4 builds upon the classic trilogy’s gameplay with new mechanics, beautiful hand-drawn visuals, and a God tier soundtrack.


No reviews for Bare Knuckle IV [Anniversary Edition] (English) yet.