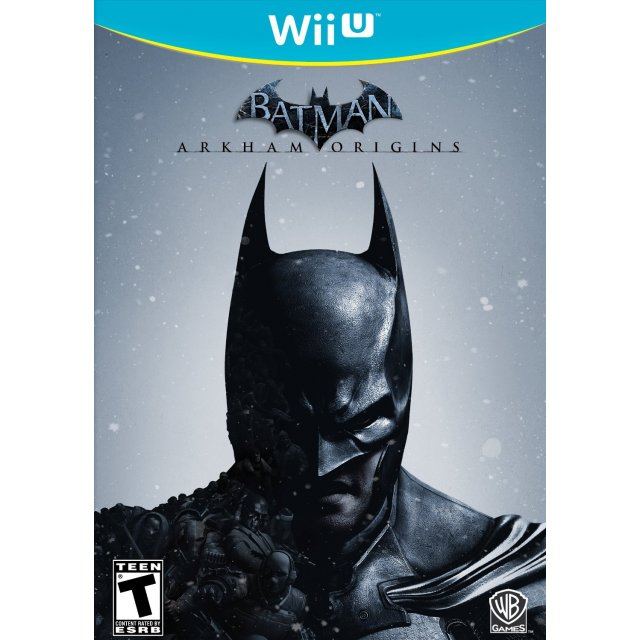 Collections
Warner Home Video Games
Rated
By Our Customers
Compatible with Wii U™ (Wii U™)
For US/Canada systems.

If you are familiar with Batman: Arkham Origins, why not let others know?