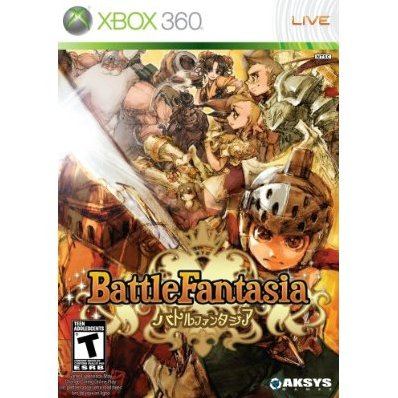 After six great wars, darkness has once again fallen on this earth and it is up to the next generation of heroes to rescue their land from the clutches of evil and show their people the light. Each of the four heroes are fighting for their own objectives, some of them are fighting for justice, some for their instincts and others for ascertaining their objectives.This beautiful fighting game differs from games of the same genre by making use of RPG elements like having a large scale story mode. The characters are fully voiced, animated and are very expressive, you can see the look of concentration or fear on their faces when they launch special attacks or are about to be hit. The game runs on high resolution screens in the arcades and is going to push the limits of your third generation consoles. With a network mode, you can fight matches with people from all over the world.

Unlike guilty gears, this one is not enjoyable to play. The cast is limited to few pretty generic characters. Arc's story line was never that good to begin with, but this one is a real snooze fest. And shamefully, until now I haven't been able to perform the combos successfully.

Not recommended even if you have extra cash on your hand. There are better arcade games out there that is worth your hard-earned money.
1 »