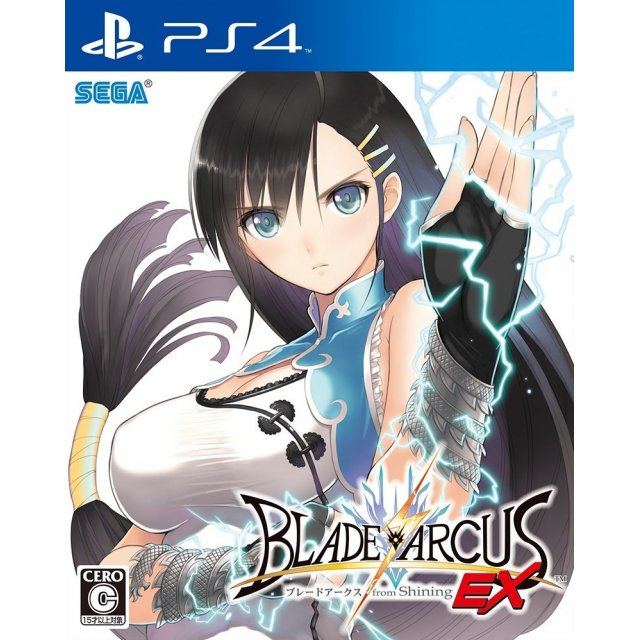 Blade Arcus from Shining EX is said to have a very dense story that revolves around the two protagonists, Ryuga and Pairon. While they will be the focus of the story expect to also see many of your favorite characters from the Shining series weaved throughout, as well as the possibility of new Shining characters being added specifically for the console release!

The actual combat and gameplay during battles utilizes tag-based mechanics, where a player selects a primary character as well as a secondary character. Players can only switch between the two different characters during rounds, but can also call on their partner for help using 'Link Attacks'.

If you are familiar with Blade Arcus from Shining EX, why not let others know?