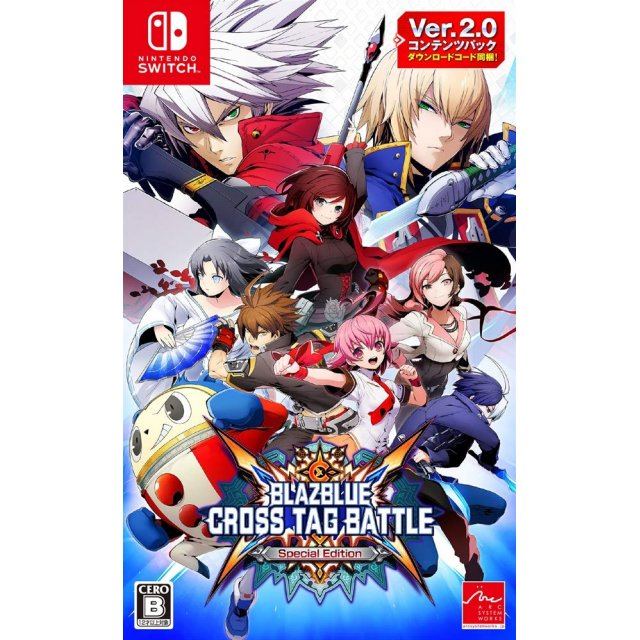 No reviews for Blazblue: Cross Tag Battle [Special Edition] yet.