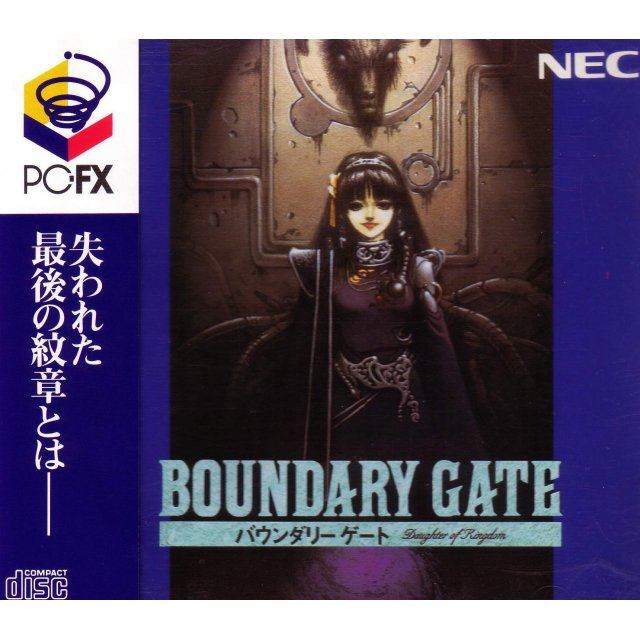 Long time ago, the First Mother created the world and blessed it with five magical symbols that would keep it in balance. The symbols were hidden deep in a sacred temple, to protect everything and everyone around them.Many years later, an adventurer named Finn was looking for work in the city of Ambrose. There was indeed much work to do: monsters roamed the country, the threat of war was more real than ever. One night Finn was strolling through the city when he suddenly spotted a young girl attacked by a monster. Naturally, he defeated the monster and saved the girl, who turned out to be a princess hoping to restore her father's kingdom. The two decide to work together and venture to the nearby city, that lies in ruins, overrun by monsters...Boundary Gate is an old-fashioned RPG with dungeon-like 3D layout. The game is viewed from first-person perspective, with the exception of battles, where the heroes can be seen from an "over-the-shoulder" view. The attacks are animated. Enemies are random, and combat is turn-based, the party members using equipped weapons to attack or magical spells. Important locations are presented as 2D pictures. There is also voice acting for important conversations.

No reviews for Boundary Gate: Daughter of Kingdom yet.