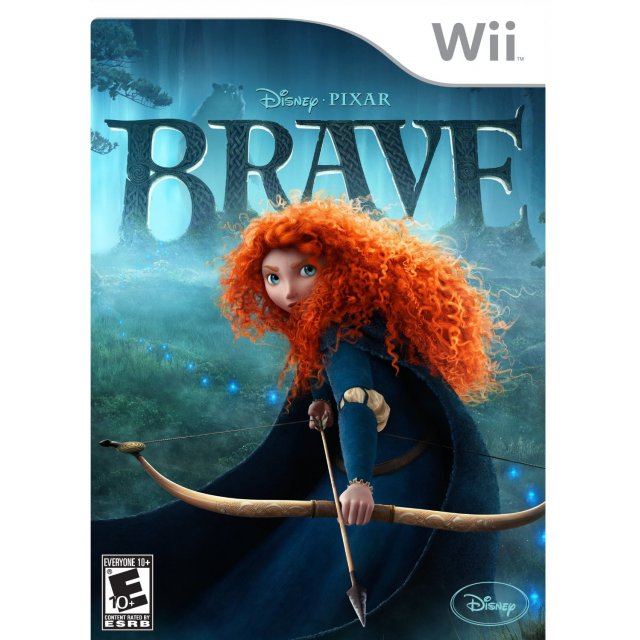 In Disney/Pixar's brave: The Video Game, run, jump and battle your way through the rugged landscaped of mythic scotland. With your wits and combat skills, face off against fierce enemies to end a magical blight that has befallen the land!

No reviews for Brave yet.