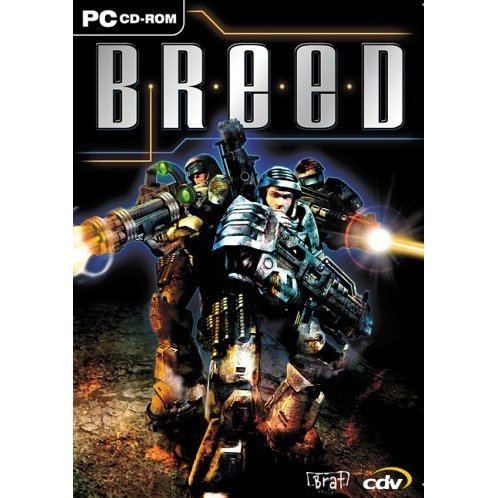 Breed is a science fiction shoot-'em up that blends addictive, accessible, free-roaming gameplay with cutting-edge, state-of-the-art technology to expand not only the gameplay potential, but also the player's perceived freedom within the game world. With this in mind, up to 16 players can join together via LAN or Internet.
Utilising both first and third person viewpoints, players can freely take control of a variety of units and vehicles--from standard ground troops to APCs and Dropships--to do battle with The Breed both in orbit and on the Earth's surface. The objective is simple: Halt the invasion of The Breed and stop the destruction of mankind.

The sheer diversity of weapons, vehicles and geographical locations allows every mission to offer a refreshingly different challenge, whether the player is entering an underground bunker on foot, driving their jeep across rough terrain, or piloting their fighter craft down a heavily guarded canyon.

No reviews for Breed yet.