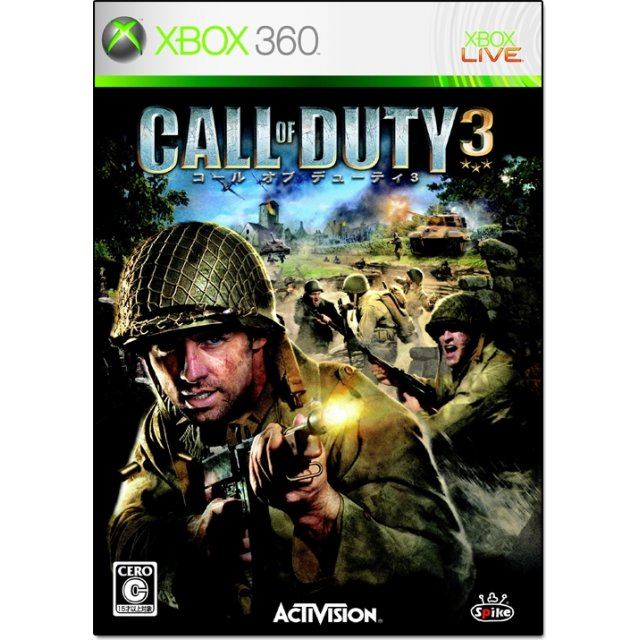 The follow-up to the best-selling next-generation game, Call of Duty® 3 delivers more intense combat than ever before. Follow the Allies on the Normany Breakthrough campaign as they push inland to liberate Paris and take the first step on the path to Berlin.Through a seamless narrative that delivers the rush of unrelenting battle and breathtaking action, players assume the roles of four ordinary Allied soldiers—American, British, Canadian and Polish—and are thrust onto an authentic, living battlefield for an unprecedented variety of combat.Experience advanced high-definition graphics, detailed character animations, and explosive on-screen action, delivering the most immersive and cinematically intense war experience ever.

If you are familiar with Call of Duty 3, why not let others know?