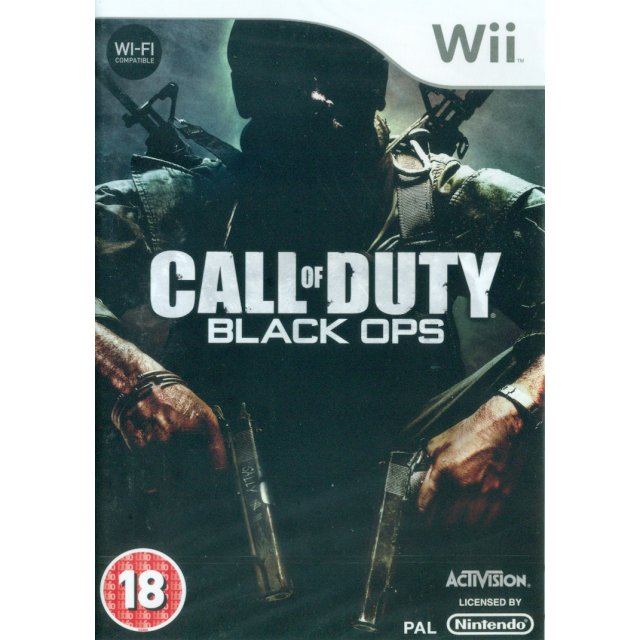 Activision
Compatible with Nintendo™ Wii (Wii™)
For PAL systems only.

sold Out of print / Out of stock.
Manufacturer
Activision
Compatible With Nintendo™ Wii (Wii™)
Version


Click on a thumbnail to see more pictures for Call of Duty: Black Ops

No reviews for Call of Duty: Black Ops yet.