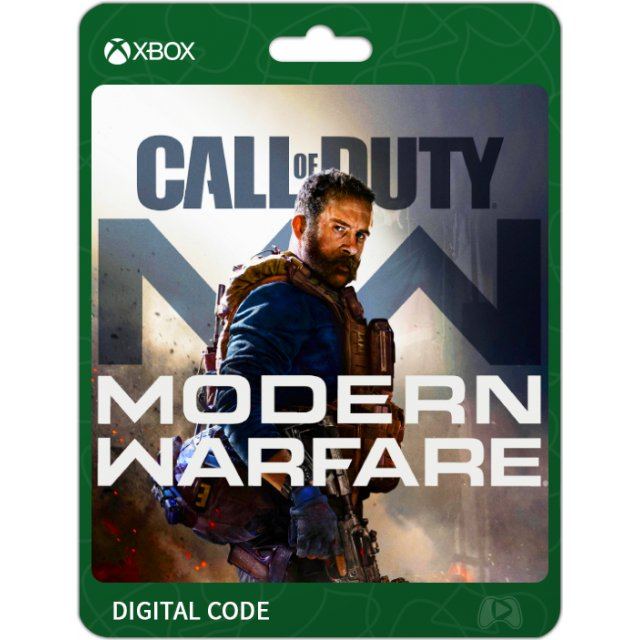 Europe
This item will deliver instantly in your account. Some orders may be subject to verification by SMS or Voice which may cause delays.
US$67.15
Manufacturer
Activision
Price
US$67.15
Play-Asia.com Return & Refund Policy
Click on a thumbnail to see more pictures for Call of Duty: Modern Warfare

The stakes have never been higher as players take on the role of lethal Tier One operator in a heart-racing saga that will affect the global balance of power. Call of Duty: Modern Warfareengulfs fans in an incredibly raw, gritty, provocative narrative that brings unrivaled intensity and shines a light on the changing nature of modern war. Developed by the studio that started it all, Infinity Ward delivers an epic reimagining of the iconic Modern Warfare series from the ground up.

In the visceral and dramatic single-player story campaign, Call of Duty: Modern Warfarepushes boundaries and breaks rules the way only Modern Warfare can. Players will engage in breathtaking covert operations alongside a diverse cast of international special forces throughout iconic European cities and volatile expanses of the Middle East.

No reviews for Call of Duty: Modern Warfare yet.