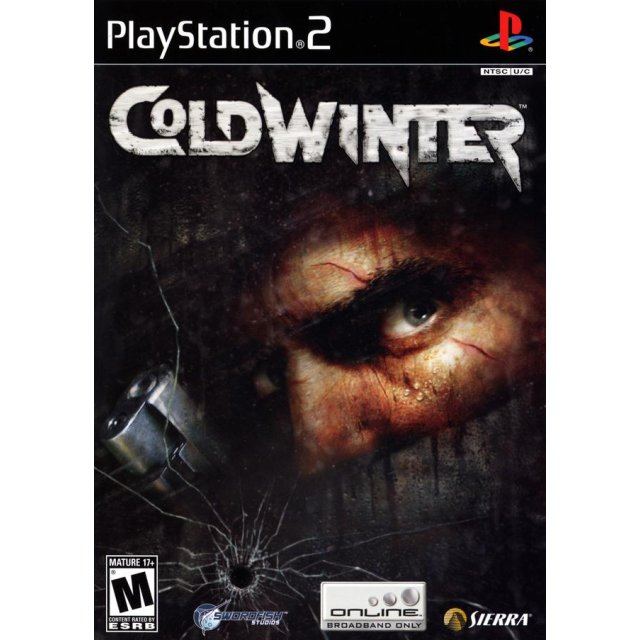 You are Andrew Sterling, British MI6 agent and expert in the kind of covert operations the public doesn't believe proper governments engage in. Caught spying in China, you await execution. Your government denies all knowledge of your activities and leaves you to die. However, a friend from your military past arranges your escape and, later, employs your unique talents at his private security agency. Your first mission--eliminating an arms dealer who supplies terrorists--propels you on a course where nothing is as it seems. Duty, honor, and allegiance obscure as you are snared in the machinations of a powerful-but-deluded secret society.Incredible Realism:-Realistic interaction with highly detailed and life-like environments, featuring real-world physics, searching fallen enemies, and manipulating objects to use as cover-Intelligent adversaries tactically evaluate situations by taking or creating cover, calling reinforcements, or fearlessly charging when cornered-Extremely realistic depiction of zone-specific body damage and rag-doll death animations-Over 30 real-world weapons depicted in exacting detail enhances the actionCompelling Campaign Mode:-Six gritty and exotic environments including a Chinese prison and a North African arms fair-Original storyline brings to life both the heroic and fatally-misguided characters that inhabit the shadowy world of international espionageMultiplayer Support-Online multiplayer powered by GameSpy and up to four-player split-screen off-line multiplayer

No reviews for Cold Winter yet.