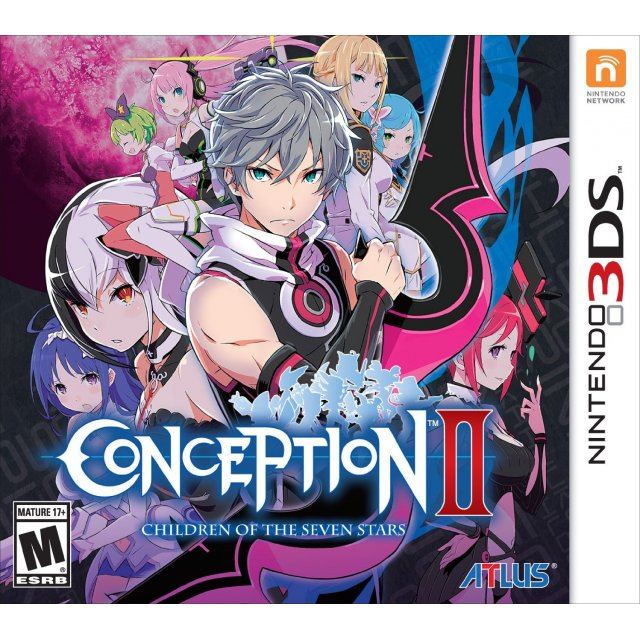 If you are familiar with Conception II: Children of the Seven Stars, why not let others know?

UsagiRaion (6) on 01, Jul. 2015 21:51 (HKT)
A fair game
It is hard for me to give this game a bad rating because I loved the characters so much. The overall plot is the average anime trope, teenagers have superpowers and save the world. But the individual character stories are well written. Though the characters also fall into the same anime tropes I found them very likable with a fair amount of depth.

the one thing this game has going for it is the lovely graphics and the running dating sims gags along the way.